The Crotta – De’ Manzoni Palace is a stately residence located on Piazza della Libertà in the center of the Municipality of Agordo, in the Province of Belluno, Veneto Region. The Crotta – De’ Manzoni Palace (also known as “Villa Crotta – De Manzoni) is the northernmost villa veneta in the ancient territory of the Serenissima Repubblica di Venezia and one of the few examples of this kind in the whole Dolomites UNESCO World Natural Heritage Site. 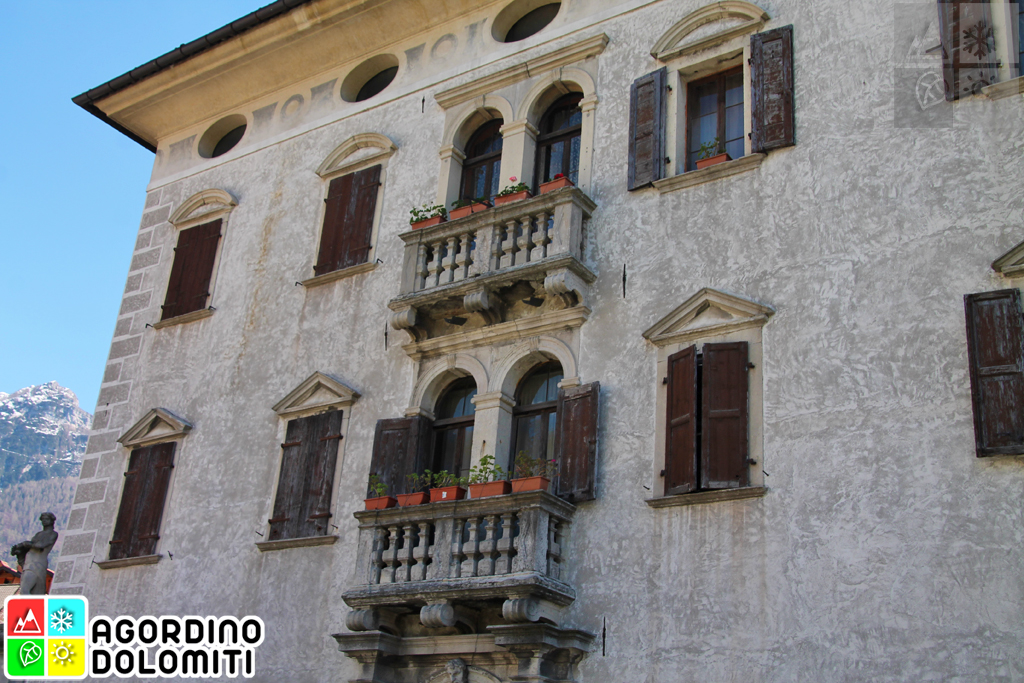 The facade of the Crotta – De’ Manzoni palace overlooks the Broi, the ample public garden located in the center of Agordo. Historically, this villa veneta was the dwelling place of the administrators of the Valle Imperina Mines, that is the Crotta Family first and the De’ Manzoni Family in a more recent stage.

According to the venetian historiography, there are traces of the existence of this building prior to the 1365 A.D.; but according to these data, the current structure of the Crotta – De’ Manzoni Palace was divided into two different buildings, the one of the Pietriboni Family and the one of the Paragatta Family.

With the foundation of the Serenissima, the Republic of Venice began to exploit the natural resources present in its territory, among which the rich copper mines of Val Imperina. Venice structured an industrial scale exploitation of the mines and elected an administrator to care for the interests of the republic. At the end of the 16th Century, a rich businessman from Lodi, Francesco Crotta, acquired the entitlements for the administration of the mines and came to live in Agordo, in what became his villa. 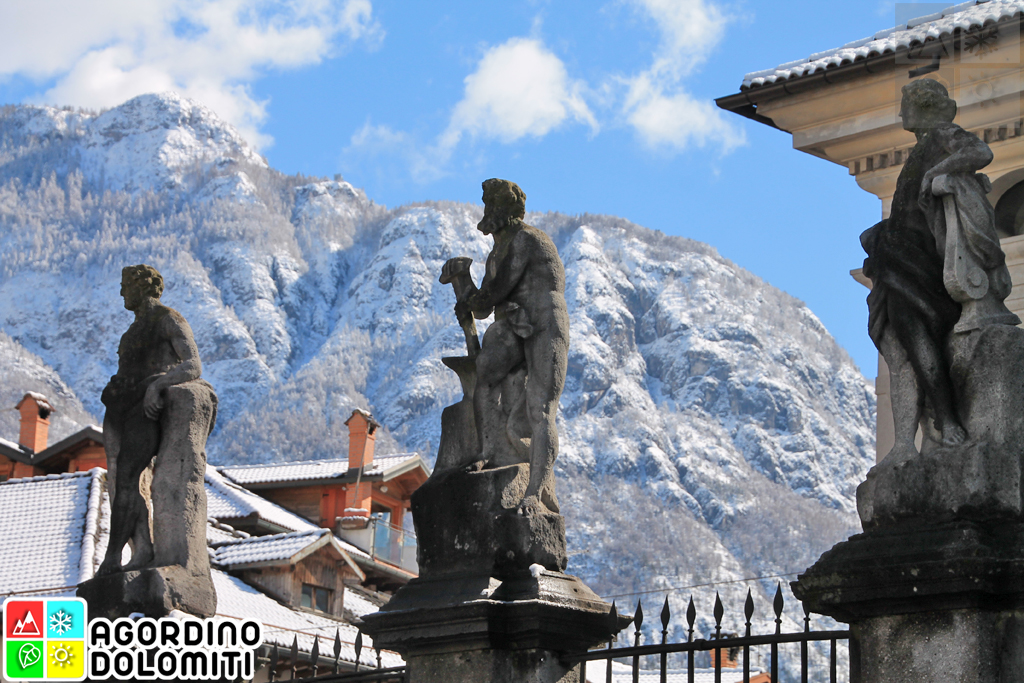 Francesco Crotta merged the two preexisting buildings in a luxorious villa with stable and ample gardens, and his family carried out further embellishments and expansions of the palace in the following years. Francesco got richer and richer very fast thanks to the mines of the Valsugana Fault and thanks also to the arrival in Europe in those years of gunpowder, that made the extraction work easier and more fruitful. The potential of the Val Imperina Mines was so remarkable, that this mining center alone was able to satisfy the 50% of the huge demand for copper of the Serenissima Republic of Venice, becoming quickly one of the most important extraction sites in Europe.

In this period, under the guidance of the Crotta Family, the Crotta Palace grew remarkably; the current Broi was the front garden at the entrance of the villa, whereas in the 18th Century his heirs built up the fence overlooking the town square, which is still visible. The railing was adorned with 15 classic themed statue made by the famous Agordino stonecutters Vincenzo Mazzarol and Simon De Biasi. Always in this period, the villa was embellished with the internal courtyard with the fountain which is still present. 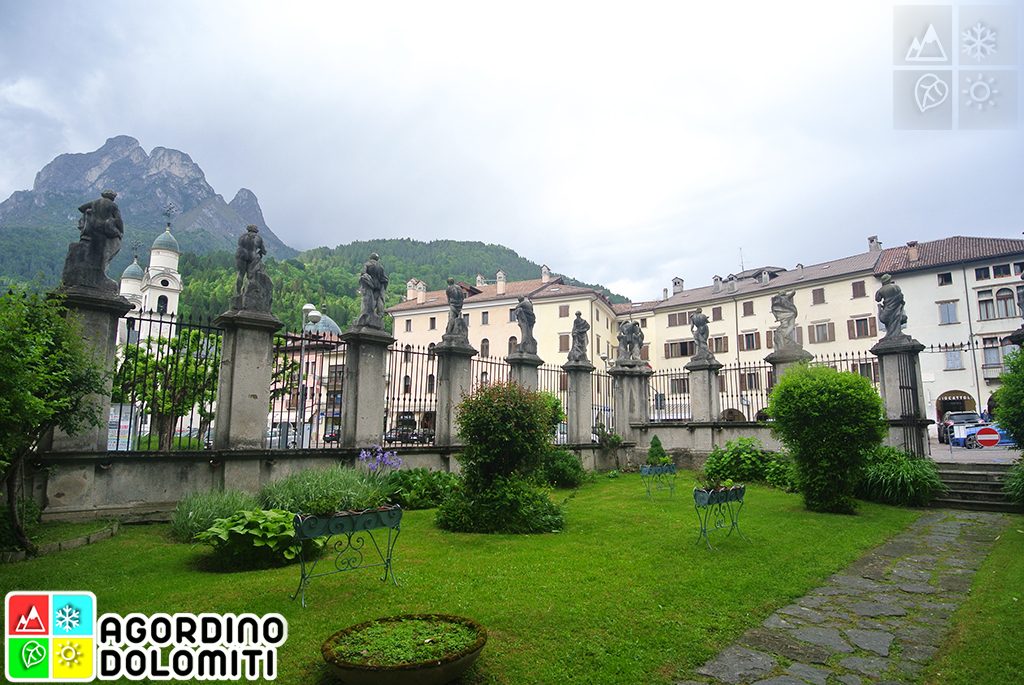 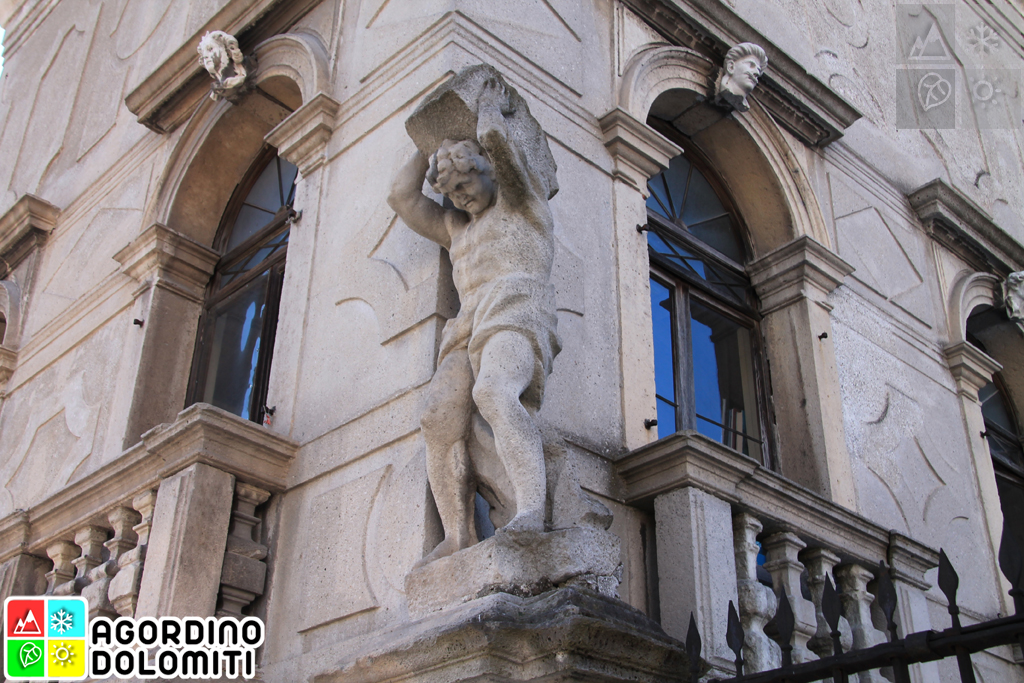 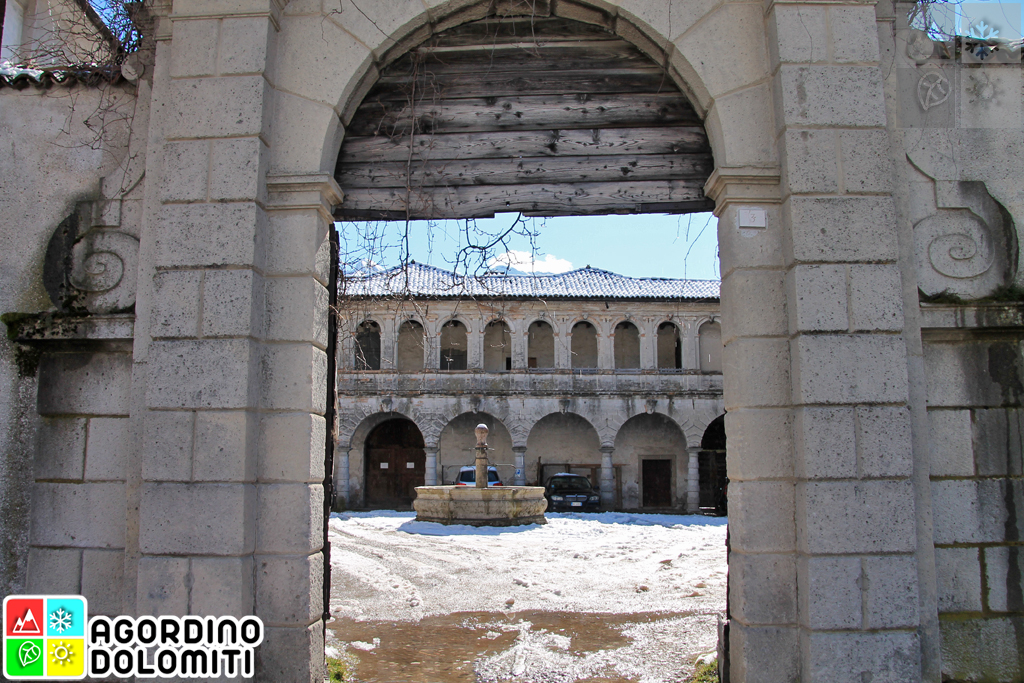 In 1813, the administrator of the assets of the Crotta Family, Giuseppe Manzoni from Ceneda, bought the villa from the Crotta Family, that began its slow heading towards asset decline. Manzoni bought the noble degree in 1820, becoming De’ Manzoni; in this period, he promoted, together with his son Antonio, opulent enrichment works of the villa through the purchase of important artistic works and ordering remarkable architectural implementations (among which, the construction of the famous Toresela). Lovers of fine arts, the De’ Manzoni family starts a phase of marked patronage, not only for Villa De’ Manzoni but also for other properties of the family, by hiring the best Veneto minds of the time, like the architect Giuseppe Segusini and the painter Pietro Paoletti.

In the 20th Century, the Crotta – De Manzoni Palace underwent some renovations, not always caring for the protection of the artistic heritage of the building; the external parts of the palace were maintained untouched, however, keeping all those details that make this villa one of the symbols of Agordo, the Heart of the Dolomites. The Toresela, once the emblem of the power and prestige of the palace, was almost completely abandoned. 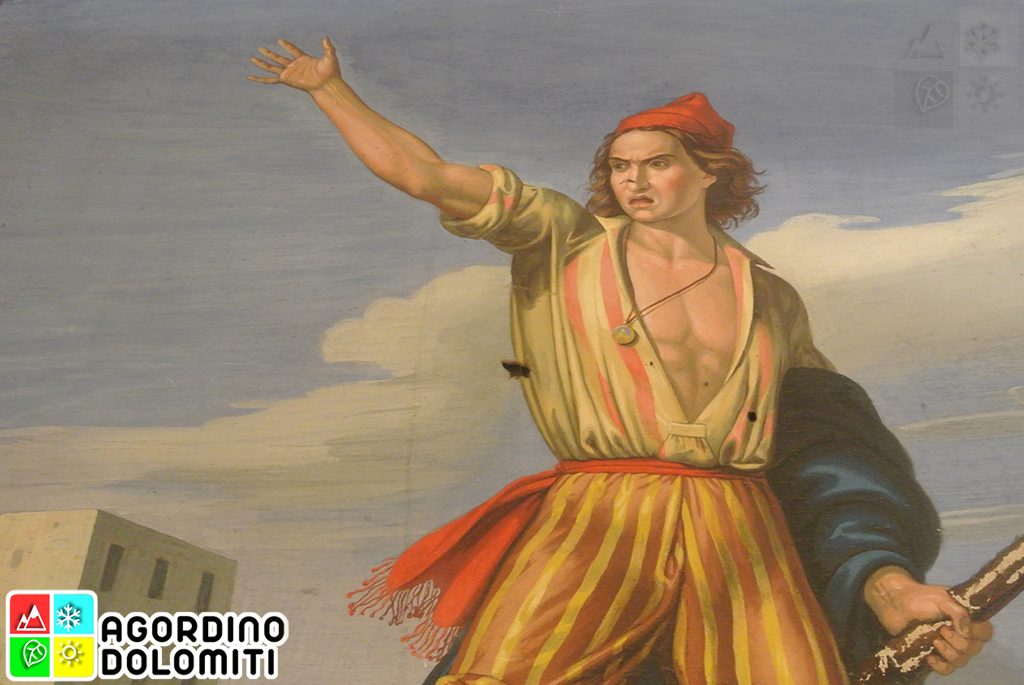 The property was eventually split in two; the ancient stable complex was acquired by Leonardo Del Vecchio, founder of the Luxottica Group, and nowadays it houses the Rathschüler-Luxottica Eyewear Museum. The part of the building overlooking Piazza della Libertà remains in possession of the heirs of the De Manzoni Family.

Today, the Crotta – De Manzoni palace is normally closed to visitors, since it’s private. However, special opening are possible throughout the year, on the occasion of the FAI days, for instance. The Luxottica Museum is accessible by reservation all year long. 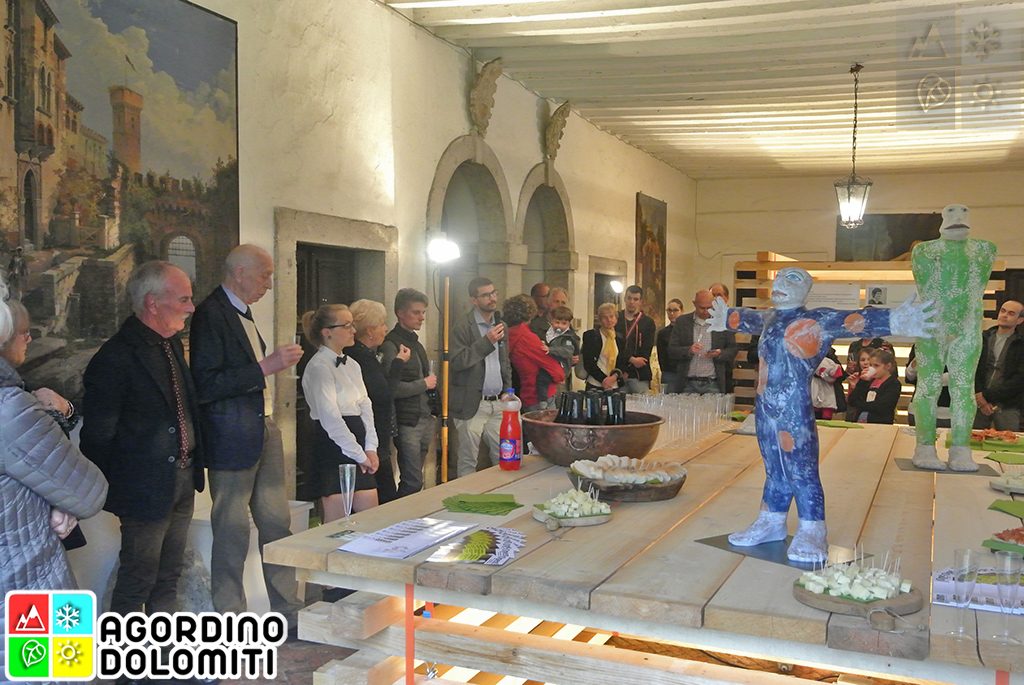 Go to: Historical attractions of the Agordino