“I put all of myself into the wood”

In Falcade, not far from the parking of the ski lifts of the Alpe Lusia – San Pellegrino ski area in the hamlet of Molino, there is the Augusto Murer Museum, an interesting exhibition space dedicated to the great artist from Falcade Augusto Murer (1922-1985) and housed in what was his studio, designed and realized by Architect Giuseppe d’Avanzo in 1972.

Augusto Murer, born in Falcade in 1922 and dead in 1985, is one of the most important artistic personalities of the Italian art scene of the second postwar period; as a young man he had been a student of Li Rosi at the Ortisei Art School and he was strongly influenced by Arturo Martini. Murer began his career in 1945 mainly with wooden works: “I put all of myself into the wood”, as he used to say. The choice of wood as its raw material par excellence was due to the particular historical moment: the hardness of the postwar period (above all in a little mountain village), the lack of instruments and materials led him to choose the cheapest and most available raw material in Falcade and becoming known right from the outset for his manual and artistic skills. His nationwide baptism was his personal exhibit at the Galleria Cairola in Milan in 1953 with the support of Orio Vergani and Renato Birolli. He enhanced his fame and reputation throughout the 50s by devoting himself to art and by revealing himself as an extremely active and prolific artist of his time, with several works cattered across Italy and South America and important collaborations with the greatest European intellectuals. In the first half of the 80s his fame was a prominent figure for the Italian artistic movement with the participation to the most important exhibit of his time, included the Venice Biennale. His son Franco Murer is also an accomplished artist.

The Maestro Murer worked mainly during his career with materials such as wood, bronze, marble and ceramic, but he was also an excellent illustrator and painter; a visit to the Augusto Murer Museum is highly recommended to the contemporary art lovers and it presents itself as a pleasant moment of a high cultural profile. 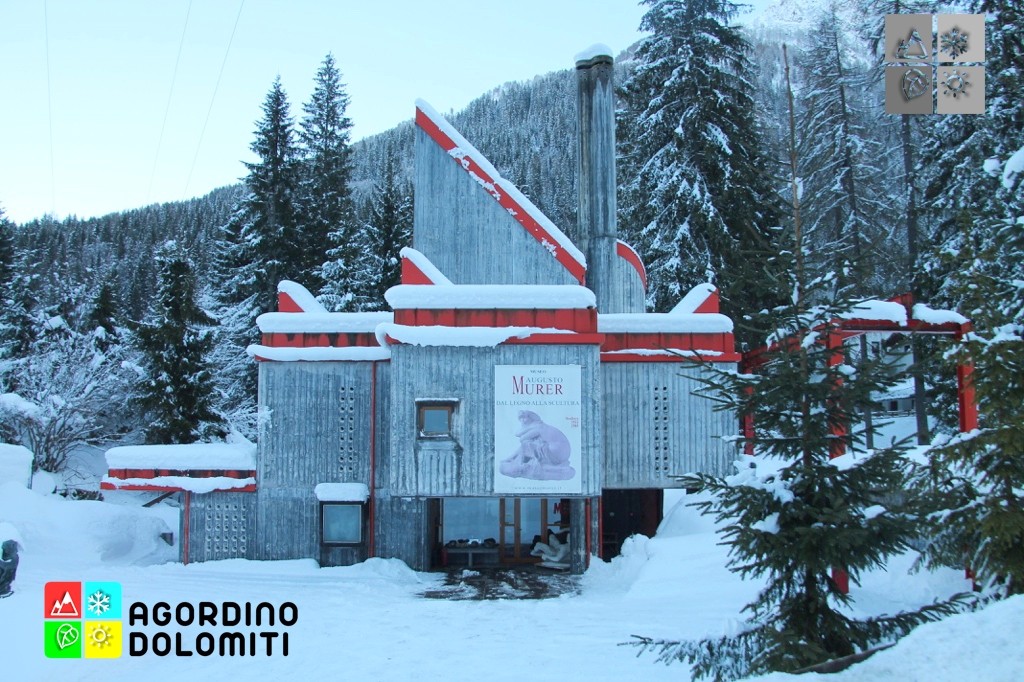 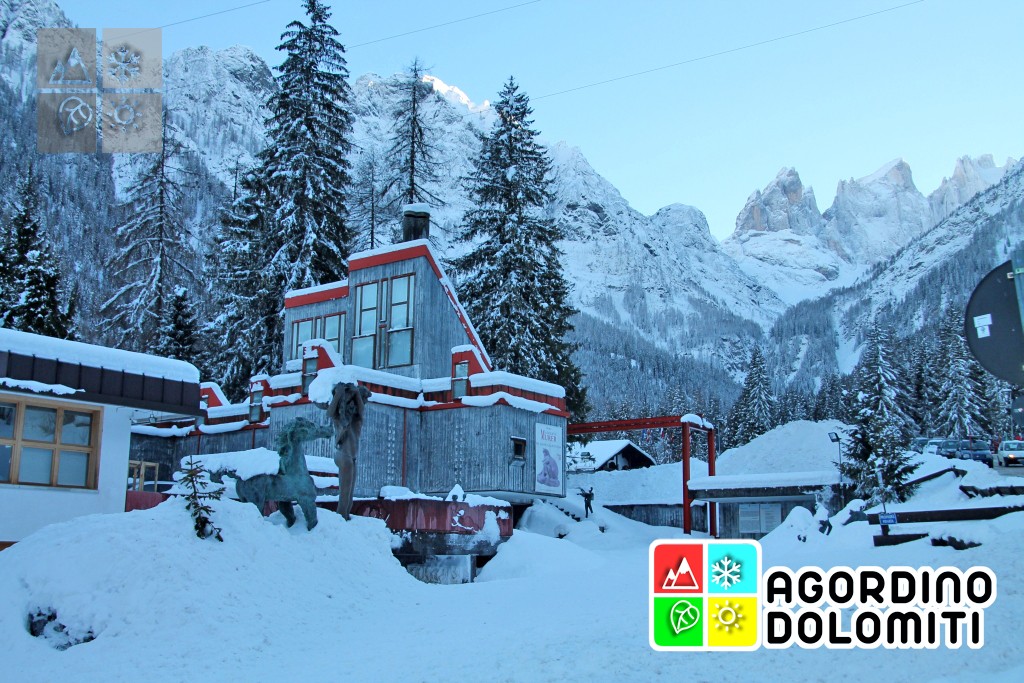 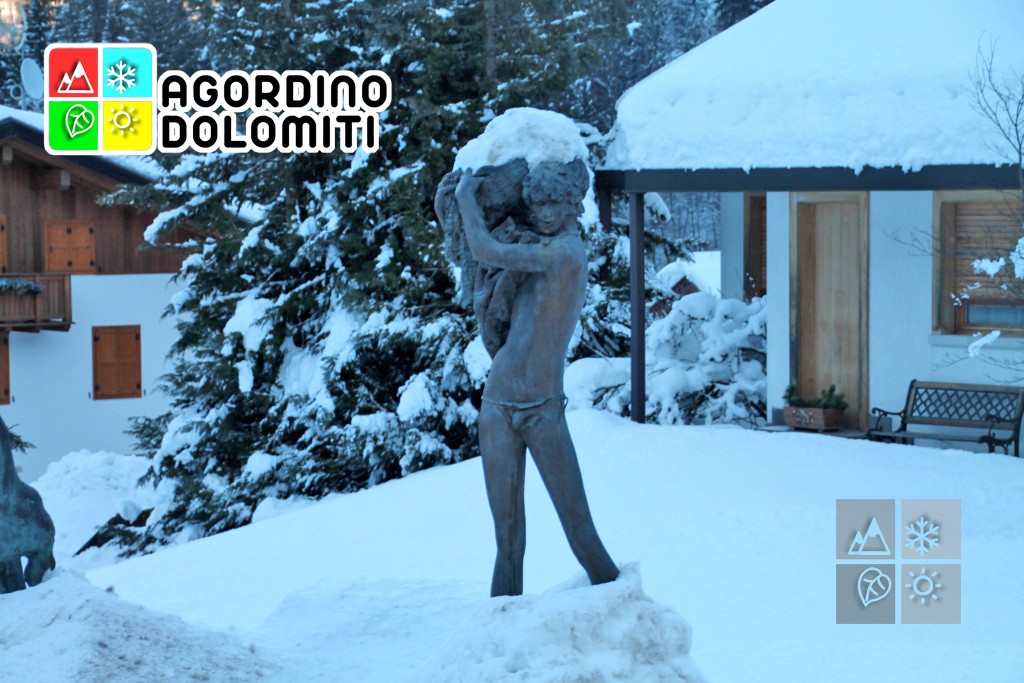 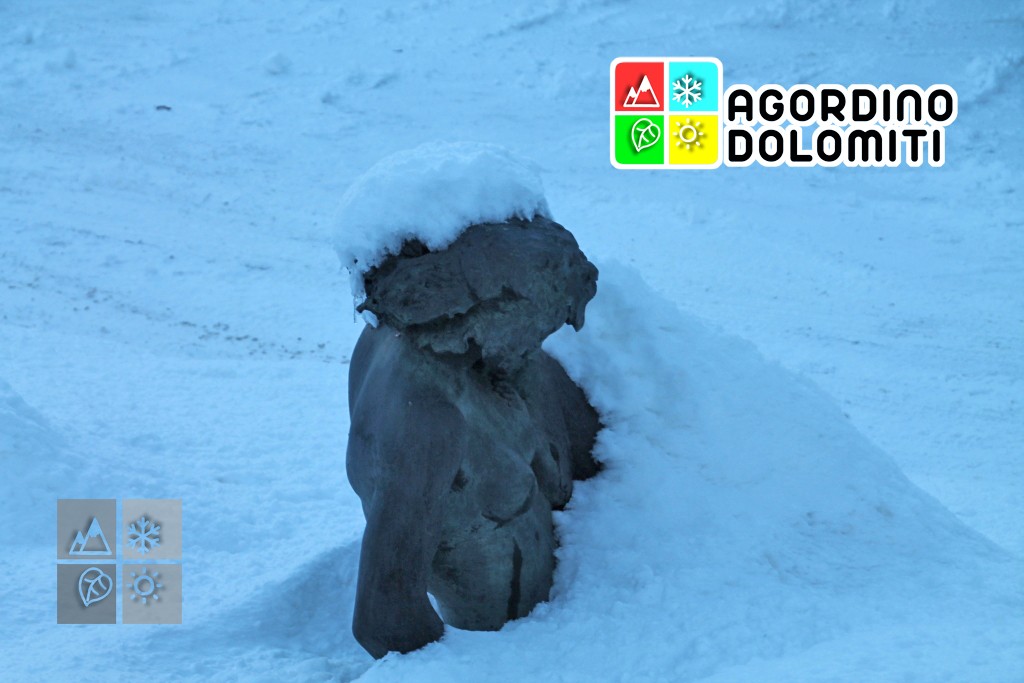