Main historical and cultural attractions of the Heart of the Dolomites

The Agordino area is, in spite of appearances, a place with a rich historical background. Inhabited on permanent basis almost certainly starting from the 6th Century A.D., the Agordino attracted the first settlers because of its mining deposits, the most famous of which are the Val Imperina and the Vallalta mining areas. Going back many Centuries, the first known Agordino inhabitant is Valmo, the “Man from Mondeval”, a hunter-gatherer who lived 7,500 years ago on the Mondeval plateau and whose remains are housed in the “Vittorino Cazzetta” Public Museum of the Fiorentina Valley in Selva di Cadore. 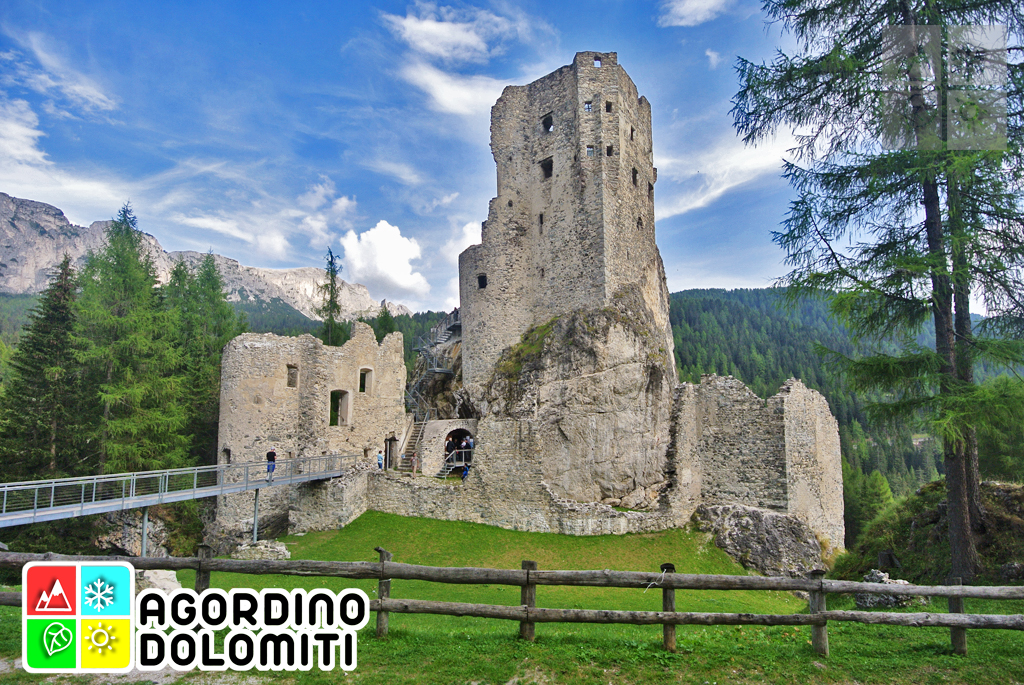 The first church in the Agordino area might have been the San Simon Church in Vallada Agordina, traditionally founded by the Roman centaurion Celentone in the 6th or 8th Century A.D.. During the Middle Ages, there were several castles in the Agordino, like the one of the Avoscano Family in San Tomaso Agordino or the manor of the Sommavilla Family in Alleghe; to today’s date, the only Medieval castles still visible is the Andraz Castle (Italian: Castello di Andraz, German: Schloss Buchenstein) in Livinallongo del Col di Lana.

Another interesting historical place to visit is the charming Bramezza Village in Rocca Pietore, in which it is said that Venice used to confine the Ottoman prisoners during the Mediterranean Wars period. The Agordino is, moreover, a place rich in remains of the Great War in the Dolomites. 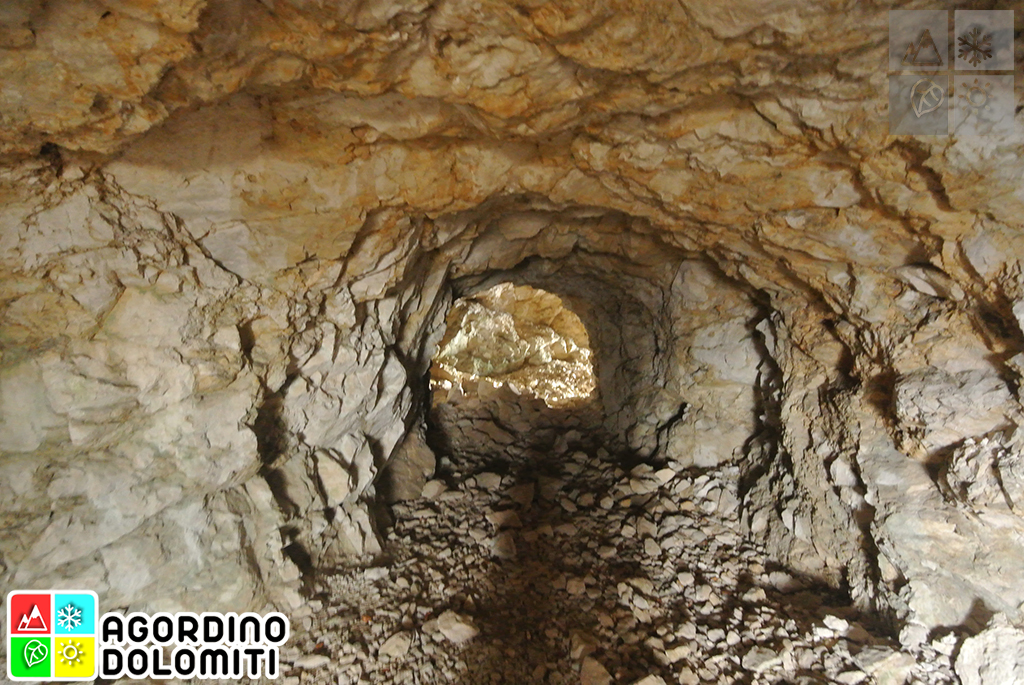 The Agordino people have always displayed a remarkable ability to cooperate; an essential skill to survive in high mountain areas that are often inhospitable and prone to natural disasters. The first dairy cooperative of the whole Italy was found in Canale d’Agordo by Don Antonio Della Lucia in the late 19th Century. The Conca Agordina, the southernmost valley of the Agordino area, has a centuries-long tradition in chair-making and a prestigious mining school, the Istituto Minerario Follador. Canale d’Agordo is the birthplace of Pope John Paul I.

These and many other wonderful attractions wait for you in the Agordino, the Heart of the Dolomites! Click on the entries below to visit the dedicated pages. 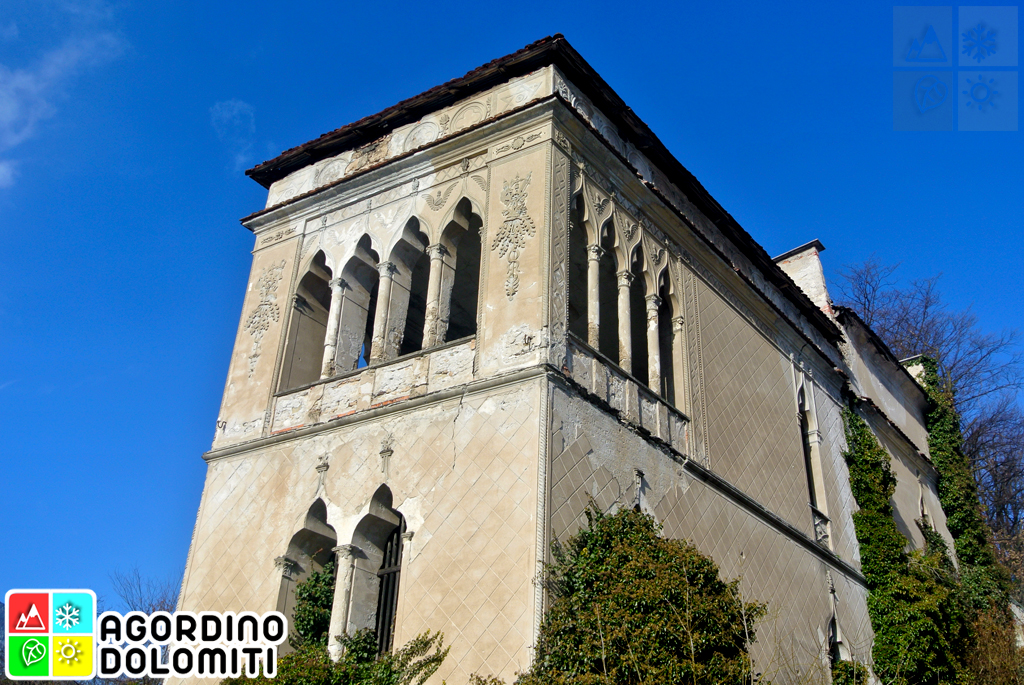 List of the main historical and cultural attractions of the