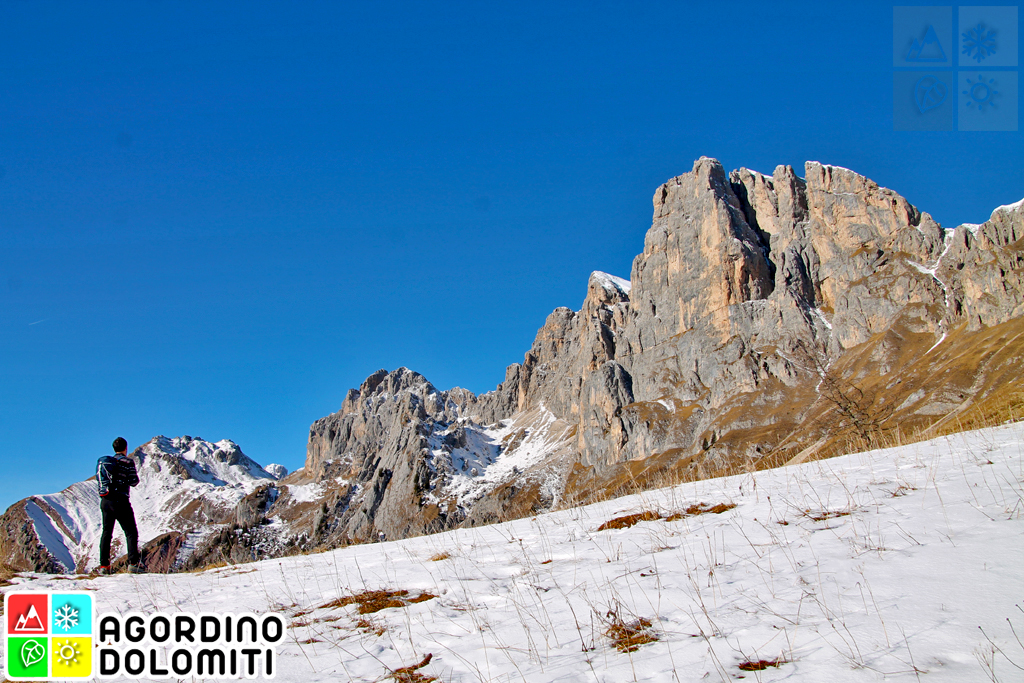 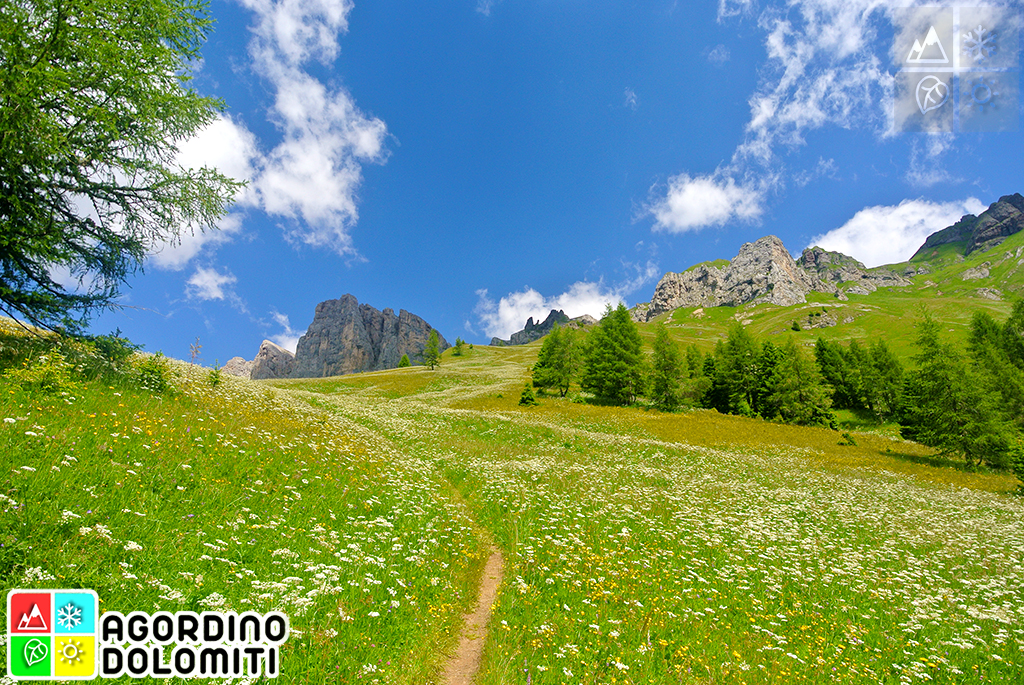 The Cime d’Auta belong, according to the SOIUSA International Classification of the Alps, to the Subgroup of the Auta Mountain Range, which is one of the 7 subgroups of the Marmolada Group, the so-called Queen of the Dolomites. According to the UNESCO Foundation classification, the Cime d’Auta are part of the 2nd of the 9 official Dolomites UNESCO System, which is the Marmolada System.

The peaks of the Cime d’Auta are the marvelous frame of the nothern part of the Val Biois, and particularly of the village of Falcade, from which guests enjoy the best view on the mountain range from the valley floor. Cime d’Auta are indeed one of the most popular mountains among the visitors of the Biois Valley, together with Focobon, Mulaz and Civetta.

Popular bikini destination, Cime d’Auta are crossed by a dense net of amazing hiking routes (CAI Path 696, 687, 684, 689, Alta Via delle Dolomiti 2) and are one of the stages of the Alta Via dei Pastori (literally the “Shepherds’ High Route”, the striking and fascinating multiday hike that surrounds the most representative Alpine pastures of the Val Biois). Furthermore, Cime d’Auta offer one beloved via ferrata, which is the Ferrata Paolin-Piccolin on the Western Auta. 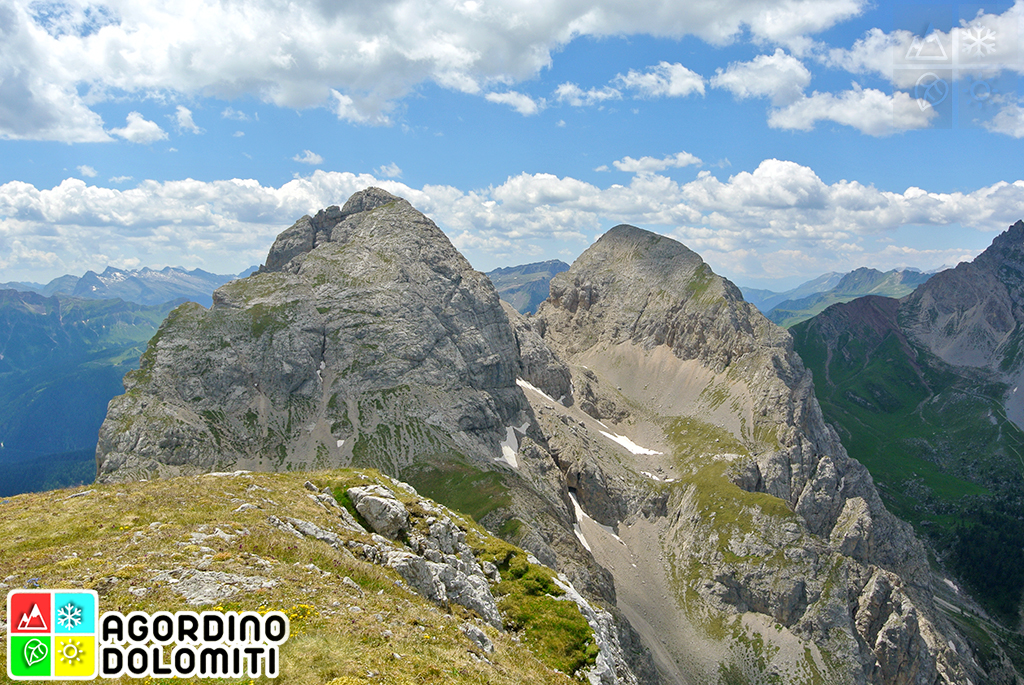 Cime d’Auta house some wonderful natural attractions of the Agordino area; the charming Lach dei Negher (which is called Lech dei Giai on the Val Pettorina side) is one of these; the beautiful Alpine lake is among the most beloved hiking destinations of Val Biois and Val Pettorina. Furthermore, Cime d’Auta are the ideal place to observe ibexes in their natural environment. The beautiful contrast between the Dolomite rocks and volcanic rocks of the area contributes to make these peaks even more charming and interesting. There is plenty of legends about the Aute, like the popular story of the Eivane. 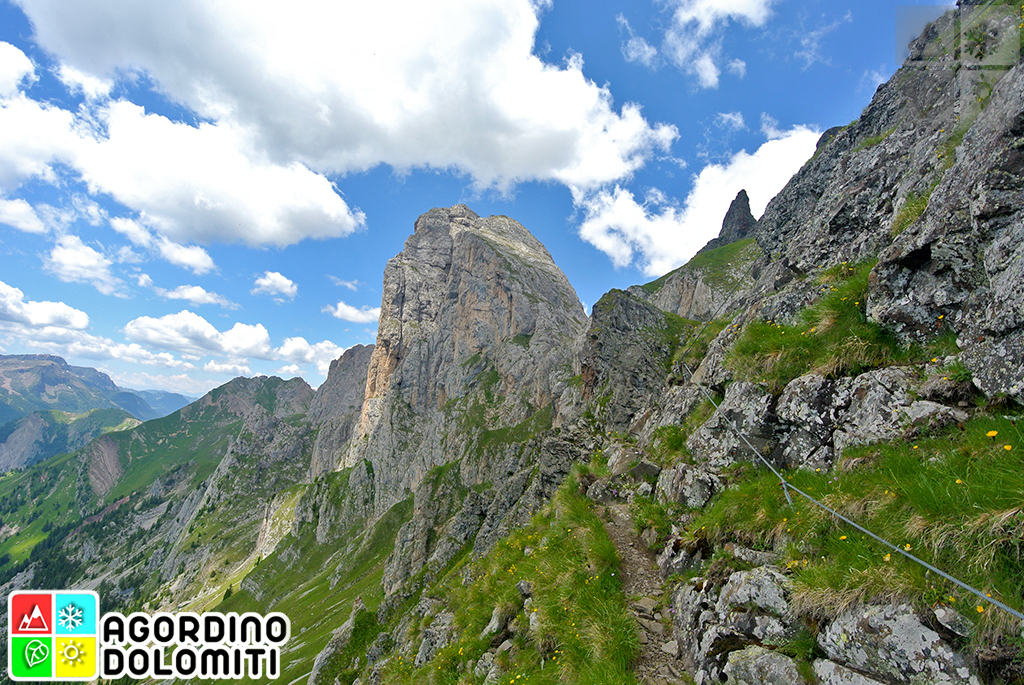 The Cime d’Auta area offers some excellent shelters: on the Val Biois side lies the famous Baita Col Mont, which is always open to everybody for free; along the Alta Via dei Pastori, there’s the Baita Giovanni Paolo I. Nearby Forcella Pianezze lies Baita Pianezza.

The ascent from the Val Pettorina‘s side is also beautiful; the paths of the area cross the wide Val Franzei and Val Franzedas, wild itineraries in enchanting surroundings at the foot of Mount Marmolada.