The Fiorentina Valley (Italian: Val Fiorentina) is a marvelous, enchanting vally of the Dolomites UNESCO World Natural Heritage Site located in High Agordino (Alto Agordino, Province of Belluno, Veneto Region). Institutionally, the Fiorentina Valley belongs to the Municipalities of Selva di Cadore and Colle Santa Lucia with some areas in the nearby territory of the Municipalities of San Vito di Cadore and Borca di Cadore (Province of Belluno).

The most populated village of the Val Fiorentina is Selva di Cadore, a Municipality of the High Agordino formed by many small hamlets (called “vile” in Agordino dialect) scattered all over the valley floor. On the opposite side of the valley dug by the Codalonga River lies Colle Santa Lucia (Wersil in German): although located in the Fiorentina Valley, Colle Santa Lucia was part of the Austrian-Hungarian Tyrol up to the end of the Great War and has maintained thus cultural features which are different from the ones of Selva di Cadore. Selva di Cadore never belonged to the Austrians: the village was founded by the Cadore people around 13th Century and was thus subjected to the Regole del Cadore, even if the valley is located geographically in Agordino. As said above, the valley was settled by the Cadore people in the Middle Age (the area is very rich in wood and metal deposits). The place name was given, according to the legend, in honor of a Cadore noblewoman from San Vito called “Fiorentia” or “Fiorentina”. 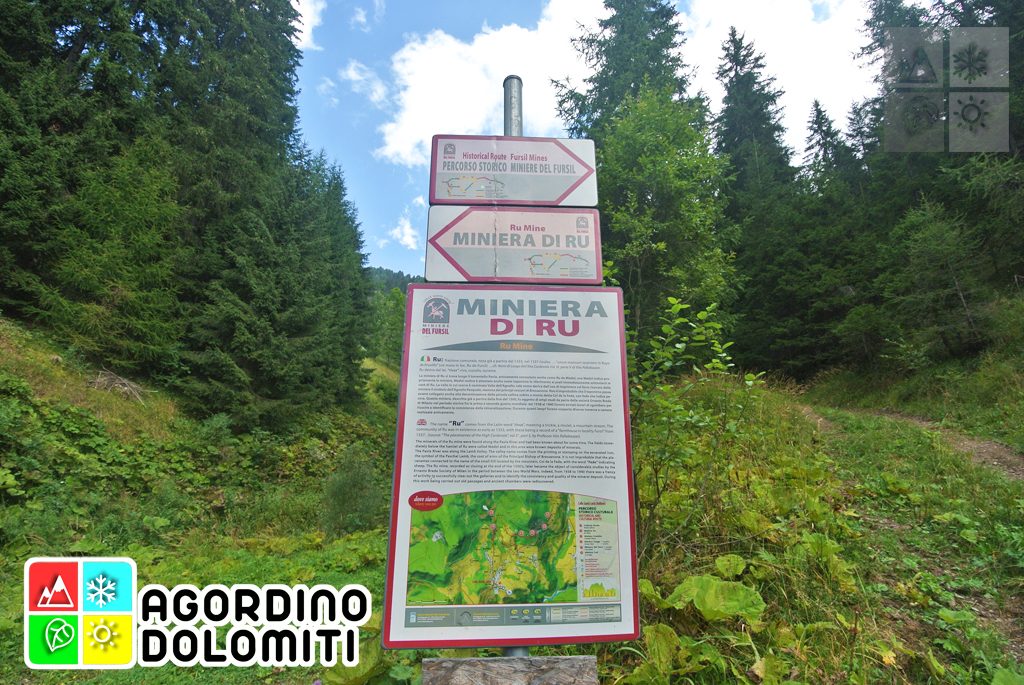 In addition to the beauty of the landscape of the Fiorentina Valley, the place is also quite known for its historic heritage: the most important archaeological find of the Fiorentina Valley is the burial place of a hunter-gatherer called “Om de Mondelval” (Man from Mondeval), an ancient inhabitant of the Mondeval Plateau which was found in 1989 by the local explorer Vittorino Cazzetta under a rock (the archaeological operations were then led by the University of Ferrara). The remains are housed in the local Museum “Vittorino Cazzetta” in Selva di Cadore. Other important finds and attractions are: a rock on the Pelmetto Mount (Mount Pelmo) with more than 200 footprints of small dinosaurs; the Mesolitic Site of Mandriz not far from L’Andria; the archaeological excavations nearby Casera Staulanza; the Solator Medieval Tunnel. Many artifacts and unique pieces are collected and visible in the Museum “Vittorino Cazzetta” in Selva di cadore. 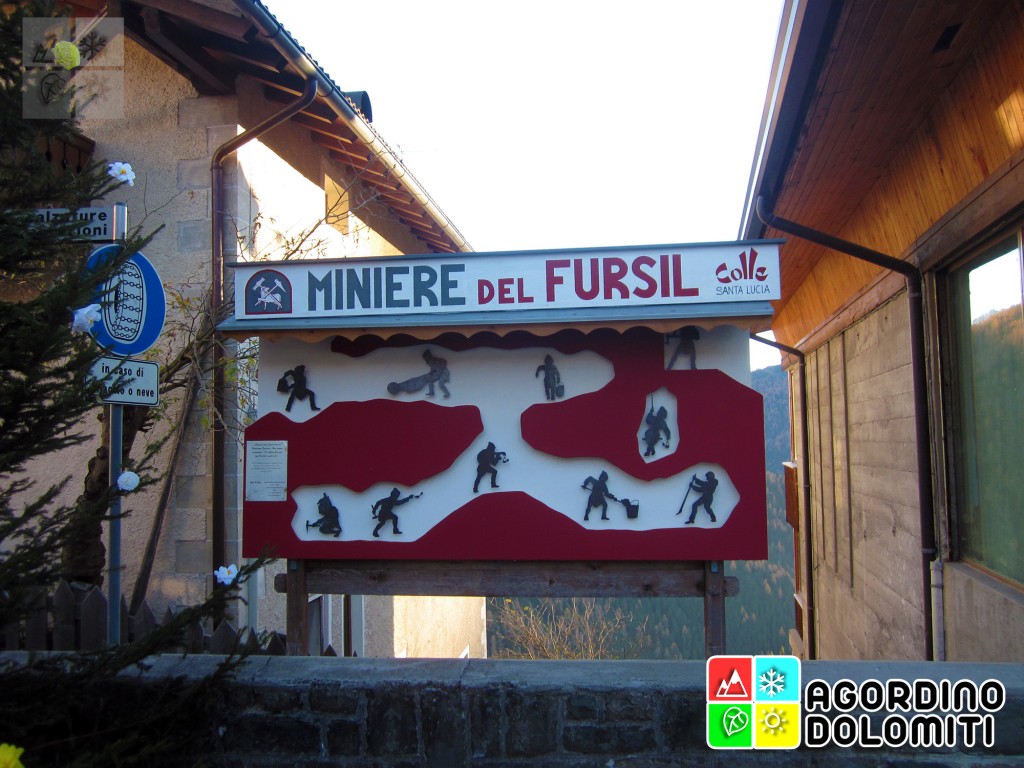 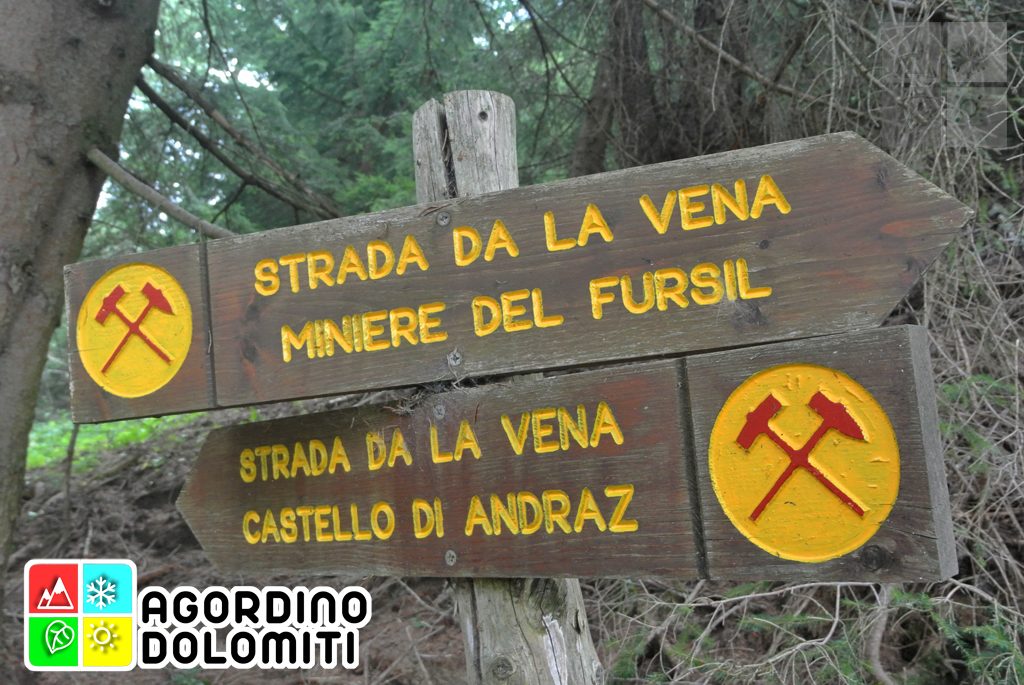