The grandeur of the Dolomites at the foot of the Civetta

In a broad sense, the term Val Cordevole can be referred to the area interested by the course of the Cordevole River and thus to the whole Agordino area from Passo Pordoi to the Canale di Agordo south of Agordo; in a more specific sense, Val Cordevole is that portion of Dolomites UNESCO World Natural Heritage Site located in High Agordino between the southern hamlets of Livinallongo del Col di Lana to Cencenighe Agordino, with Alleghe (and San Tomaso Agordino) as its main center. This page is indeed referred ton this second meaning: the Val Cordevole boarders with the Val Pettorina and Valle di Fodom to the north, with Val Fiorentina to the east and with the Conca Agordina to the south. The Cordevole is the main river of the valley and Alleghe is the main tourist resort. 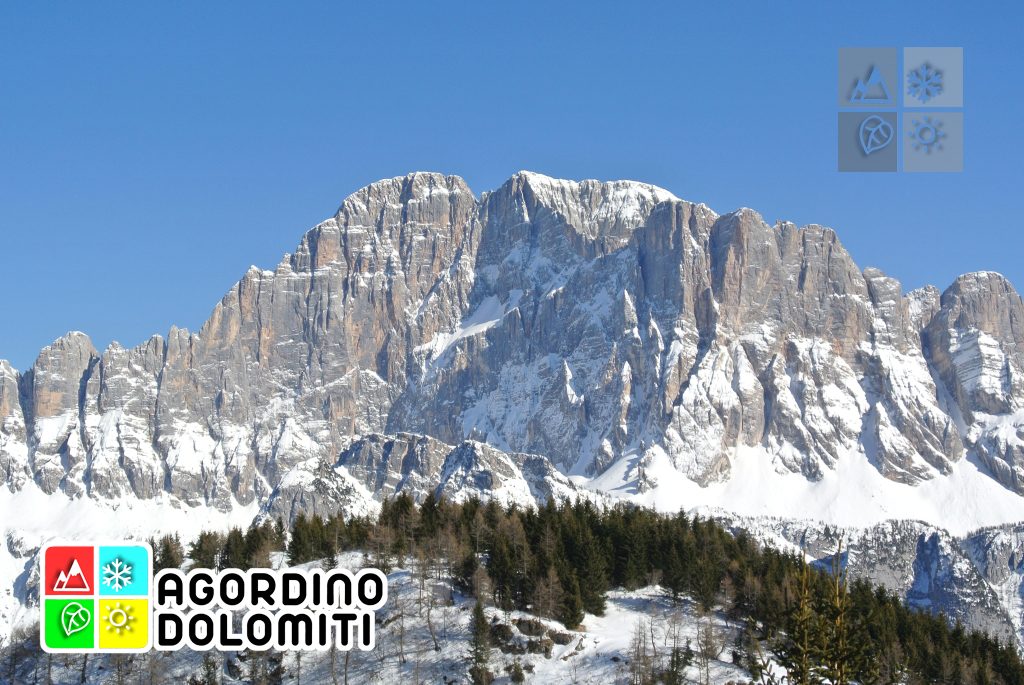 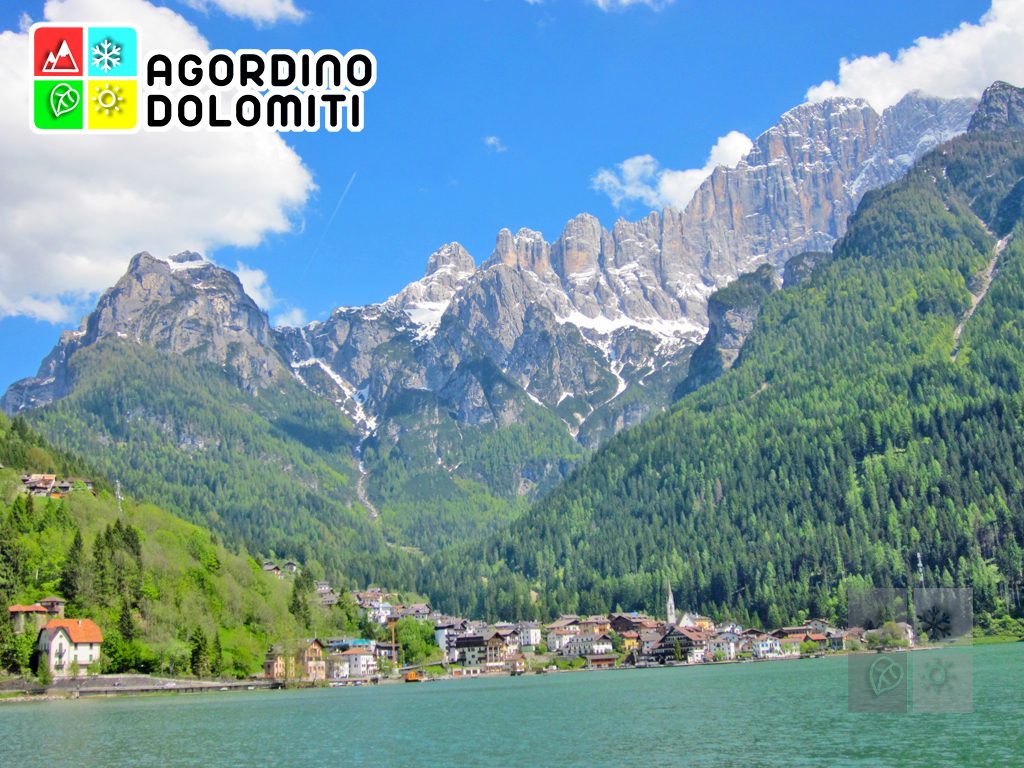 As for the Dolomites World Natural Heritage, the Val Cordevole is located in the enchanting context of the Pale di San Martino, San Lucano, Vette Feltrine and Dolomiti Bellunesi (the third of the nine official Dolomites Systems according to the Dolomiti UNESCO Foundation), with Mount Civetta as its main peak overlooking Alleghe and its beautiful lake; to the east, the Val Cordevole borders with the peaks of the Pelmo – Croda da Lago system, with the Marmolada on the west. Many other peaks of the Dolomites UNESCO World Natural Heritage Site (Mount Pape, Mount Pelsa, Col di Lana, Averau, Nuvolau, Tofane, Antelao, Focobon, Agner, Moiazza) can be admired from the different corner of the valley.

Val Cordevole is a popular tourist resort both in summer and in winter: in winter, Alleghe is a direct access to the Ski Civetta ski area, one of the 12 ski areas of the Dolomiti Superski, through the Alleghe – Piani di Pezzè cable car. In summer, Alleghe is appreciated for its astonishingly beautiful lake and for the wide variety of sporting activities offered by the superb natural setting of the village. Alleghe is a small but very pleasant mountain town with a good variety of accommodation possibilities and a unique landscape. 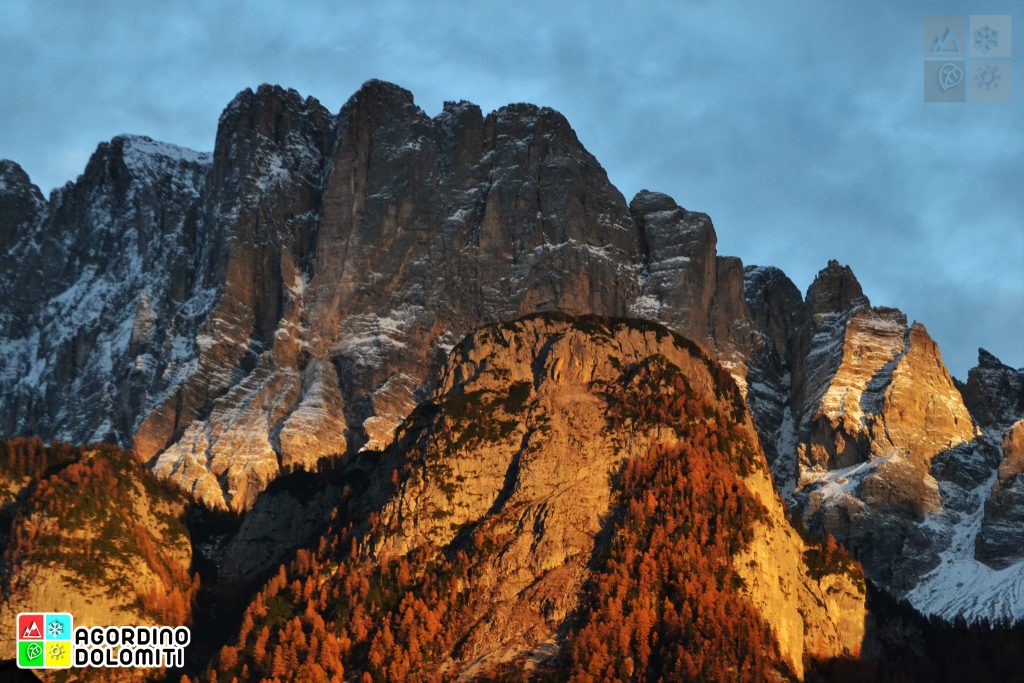 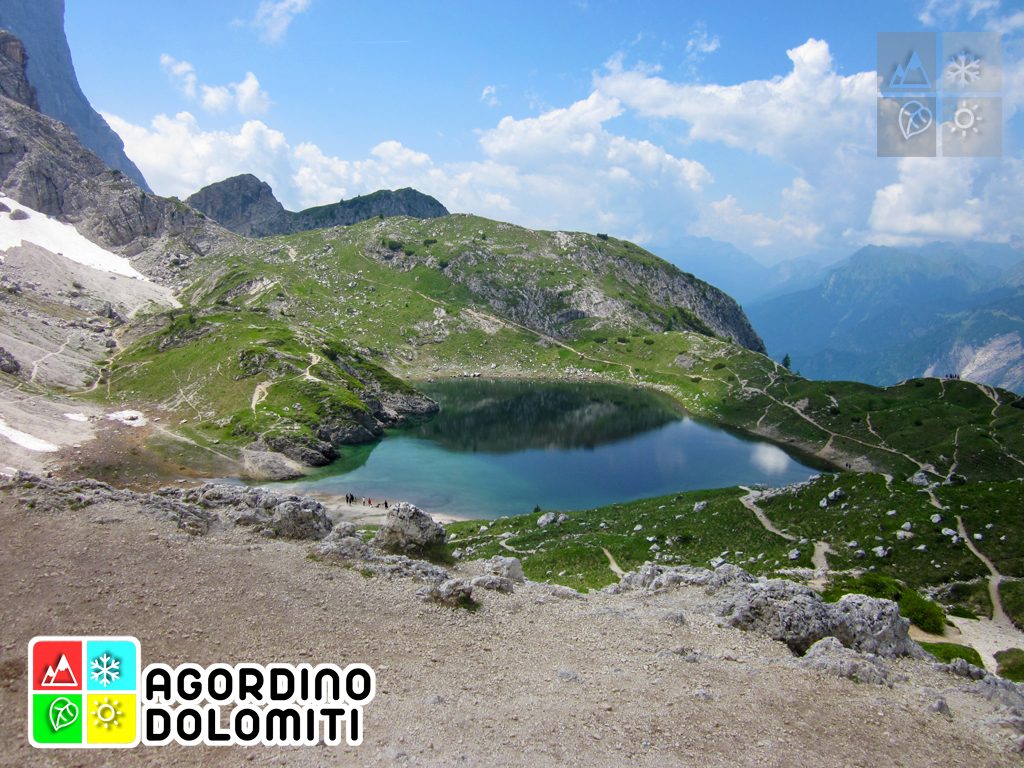 – the Church of San Biagio in Alleghe;
– the Serenissima colomn in Caprile, an ancient Venetian artifact that marked the old boundary with the Tyrol;
– the Roman rock inscriptions on Mount Civetta (1st Century A.D.) 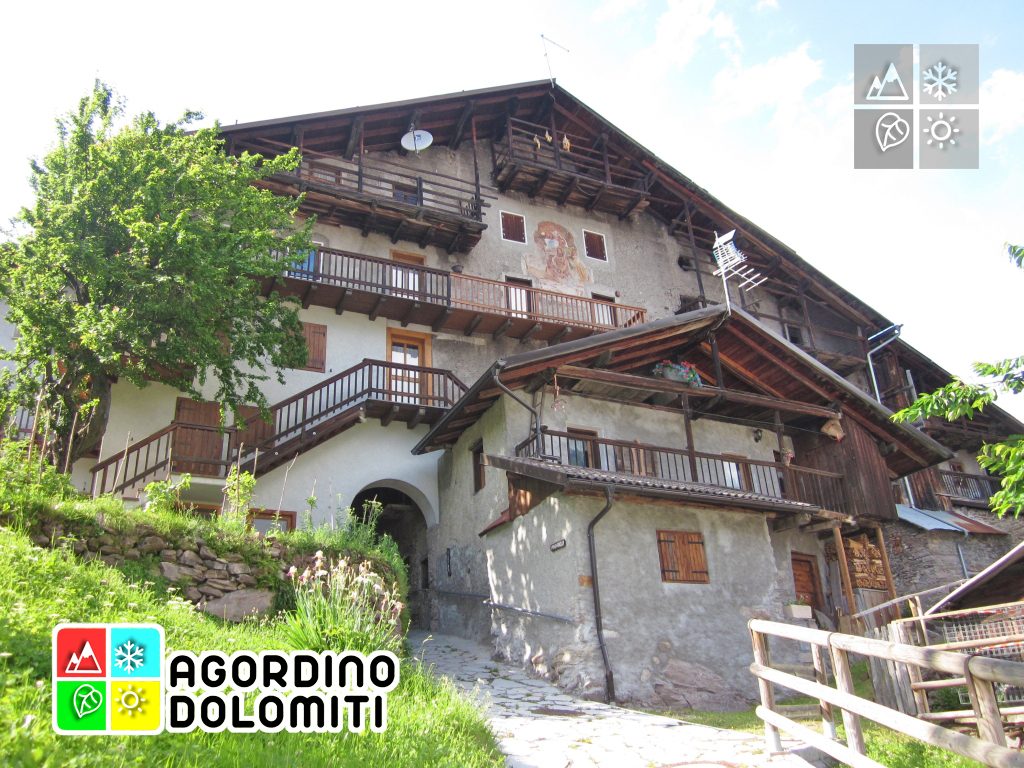 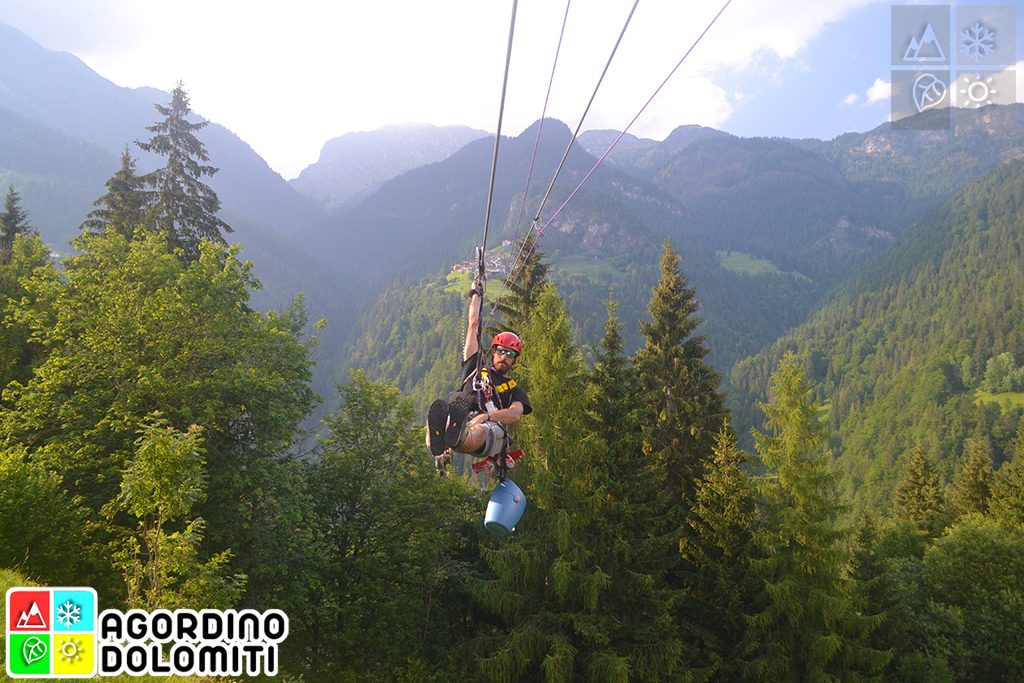 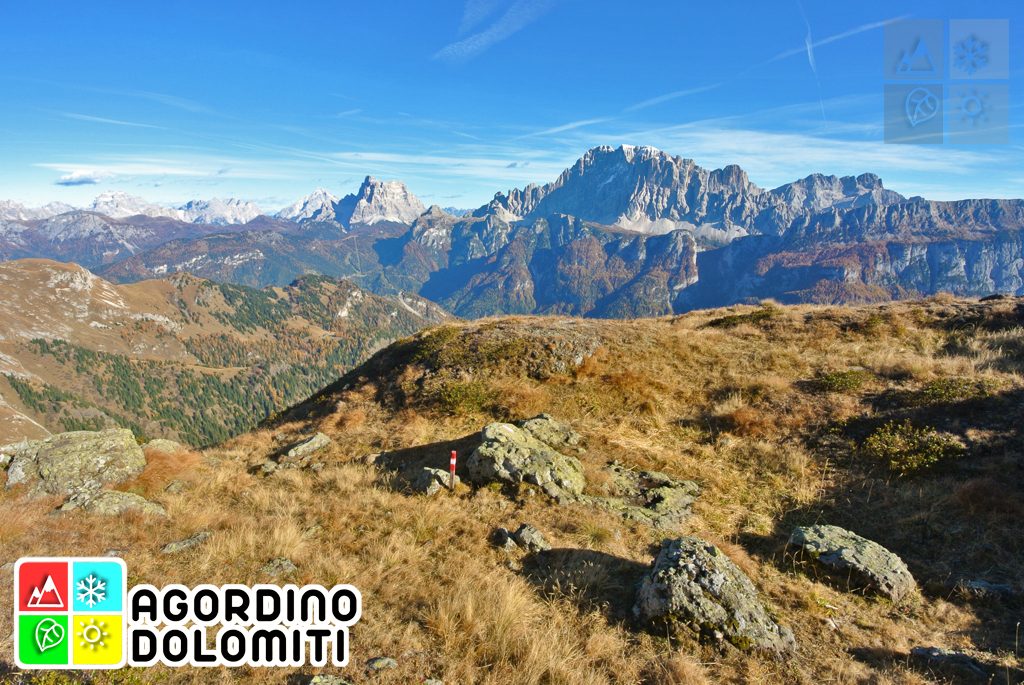 Civetta and Pelmo from Piz Zorlet

Go back to: Valleys of the Agordino