Riva Nadal 2015 | The Christmas Markets of the Canòp

On Sunday, 20th December 2015 took place in Rivamonte Agordino the sixth edition of Riva Nadal – I Mercatini dei Canòp, the lively Christmas Markets of this beautiful village of the Dolomites Unesco World Natural Heritage Site; the 2015 edition of this marvellous event, as the previous one, has registered a great number of visitors, also because of a marvelous sunny, spring-like day and of the enchanting setting of Rivamonte and of the surrounding peaks of the Dolomites. 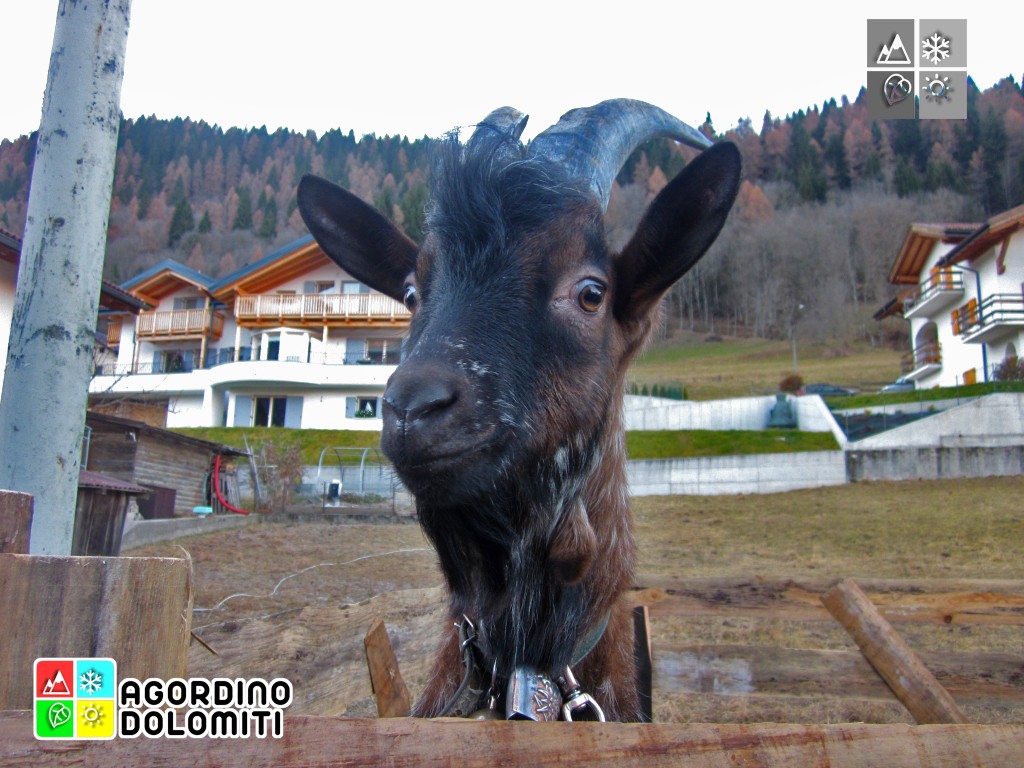 According to the organizing committee, the 2015 edition of Riva Nadal has recorded the participation of more than 8000 people coming from the neighboring towns, from all over the Region and even from some foreign countries; Riva Nadal 2015 has been a huge success as the previous edition. 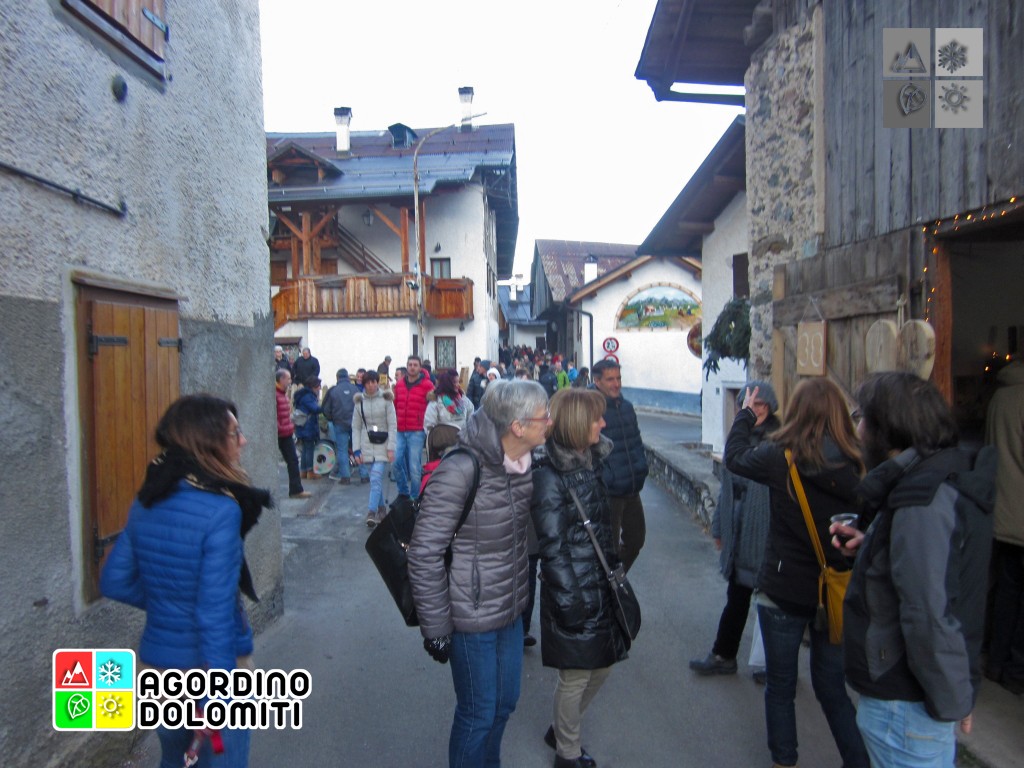 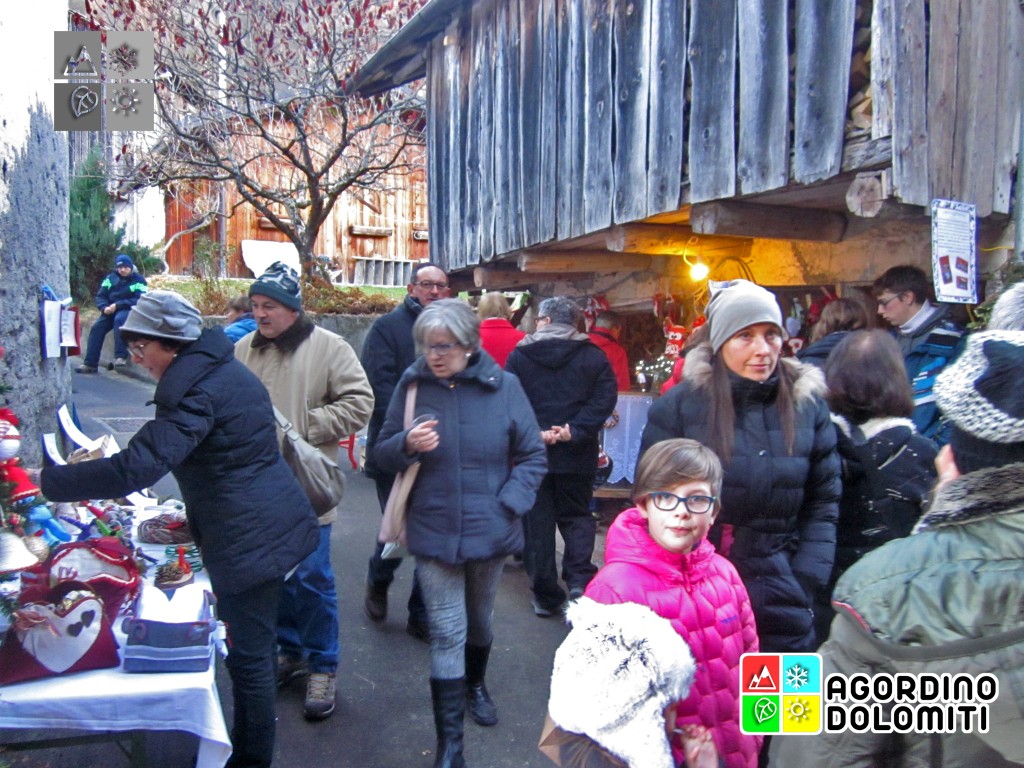 The protagonists of the 2015 edition of Riva Nadal were the many local associations which were committed to organize the day: Riva Nadal offered this year more than 80 stands, the majority of which were housed in the many suggestive barns and historic building of Rivamonte Agordino. Definitely a marvelous and unique setting for the Christmas markets. 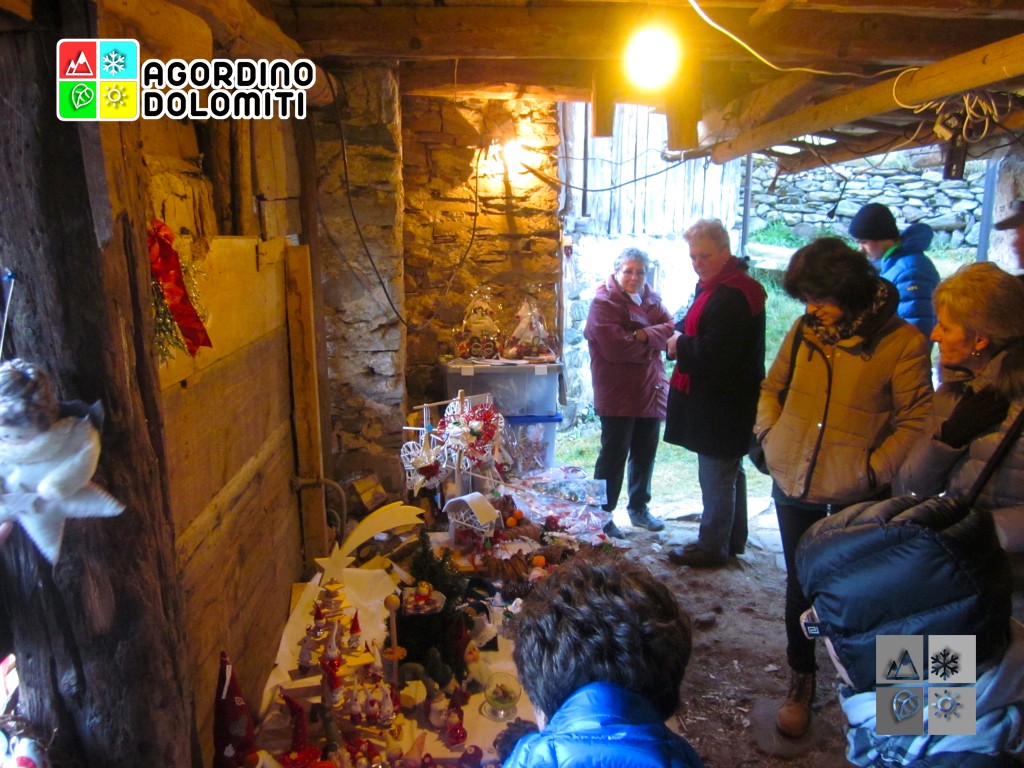 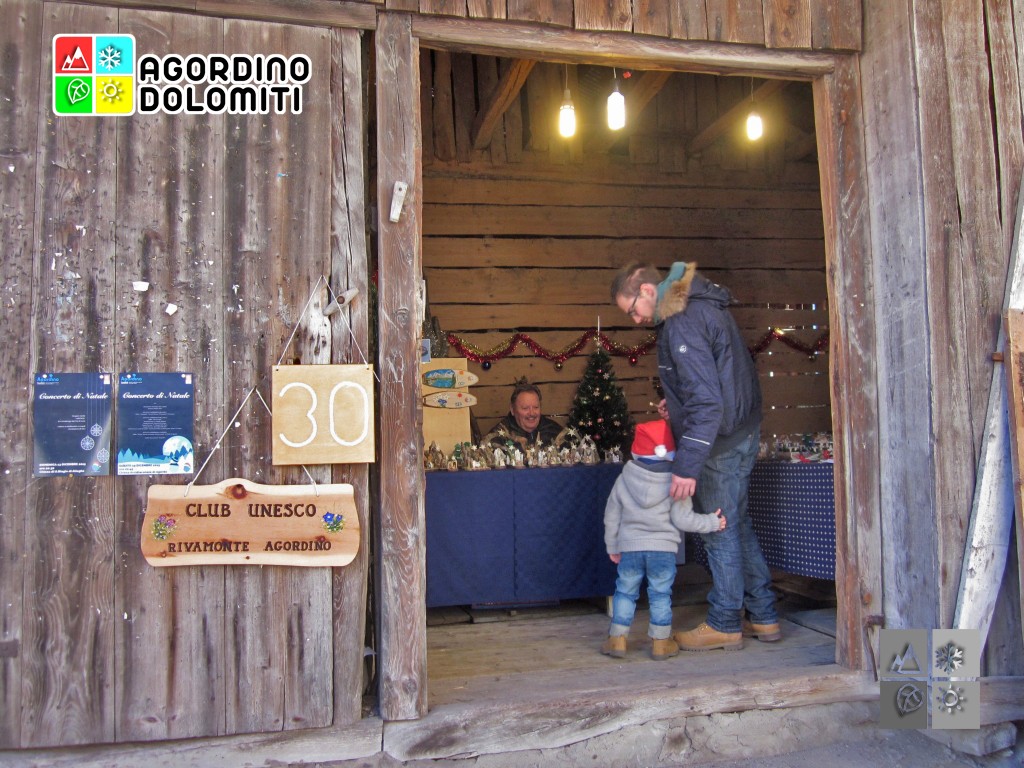 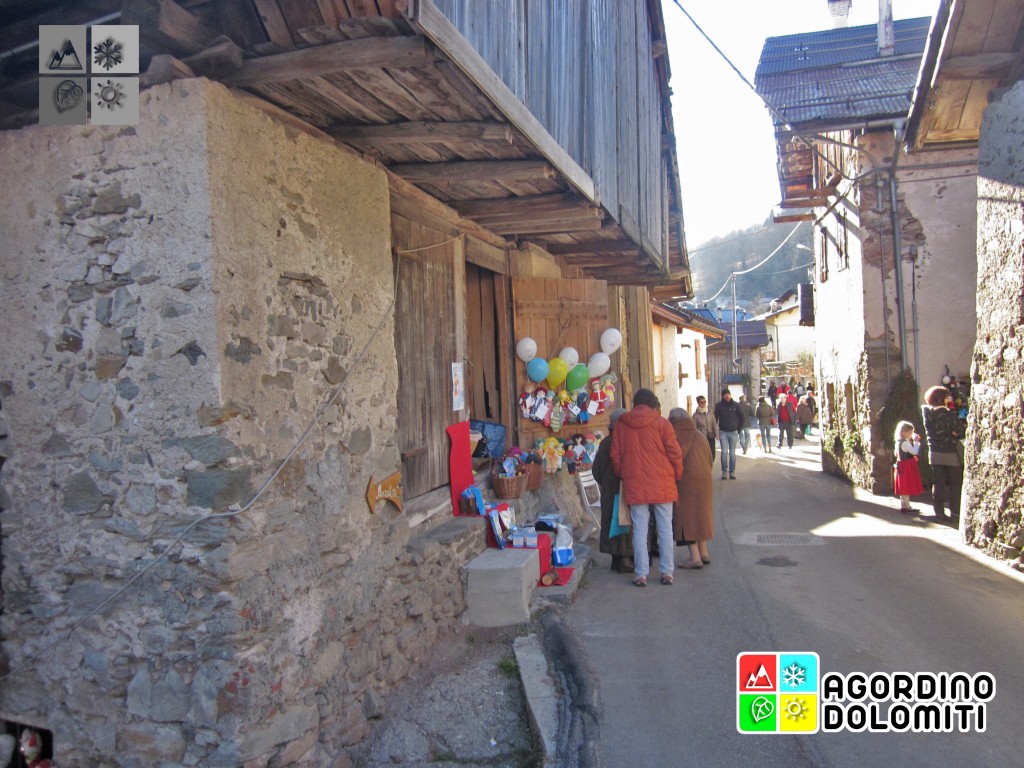 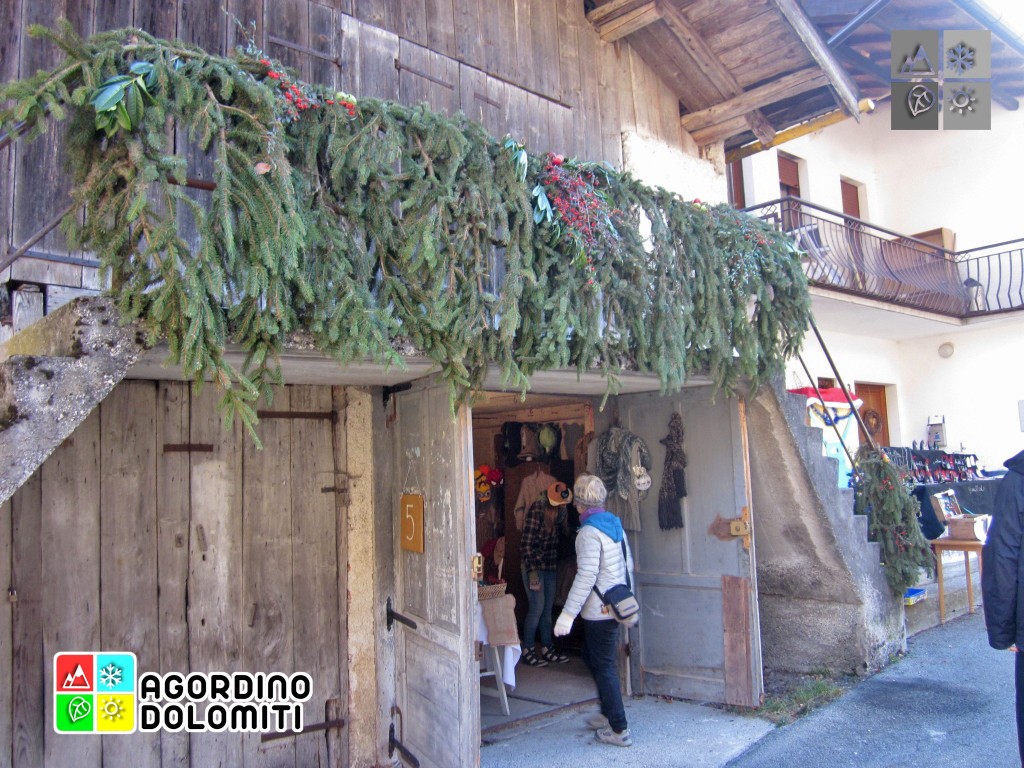 Riva Nadal 2015 was characterized by the great variety of goods and products: in addition to the traditional Christmas decorations, the lively stands of Riva Nadal 2015 offered typical products and food of the Dolomites UNESCO World Natural Heritage Site (cheese, vegetables, cold cuts, honey, jams and mostardas, grappas and wines), clothes and shoes, street food and delicious mulled wine, objects in wood and wrought iron, toys, souvenirs, paintings and drawinings and much more; furthermore, a lot of Nativity scenes and wonderful Christmas decorations had adorned the suggestive alleys of Rivamonte Agordino. Three different musical bands provided the perfect music background for this day of celebration and fun. 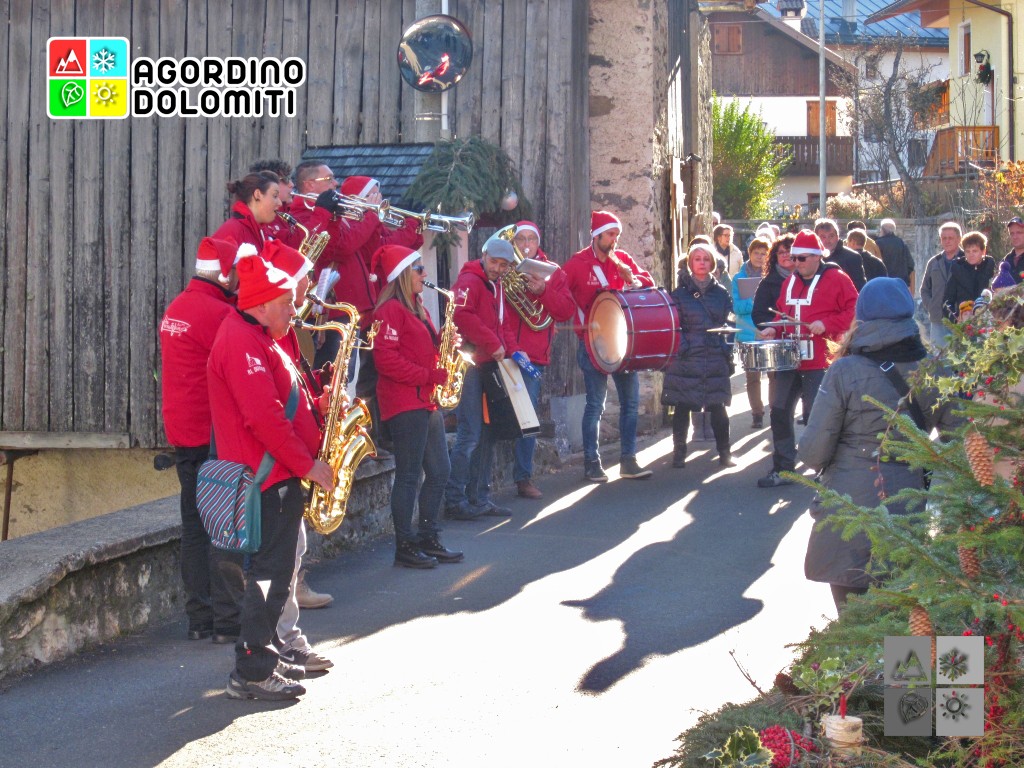 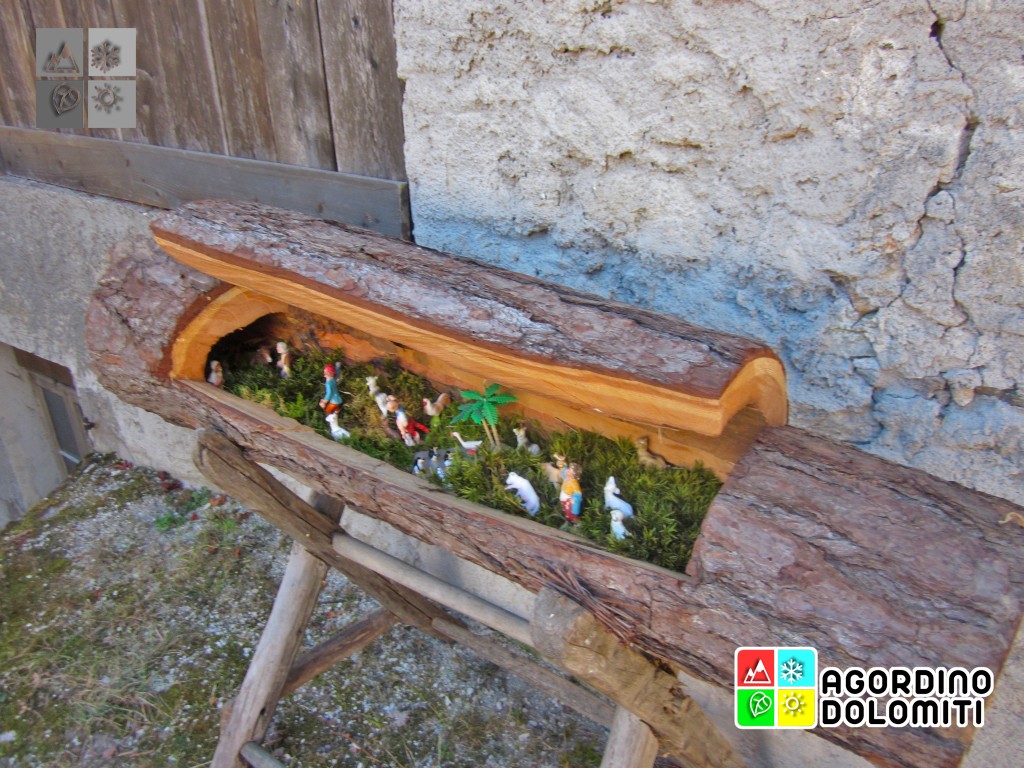 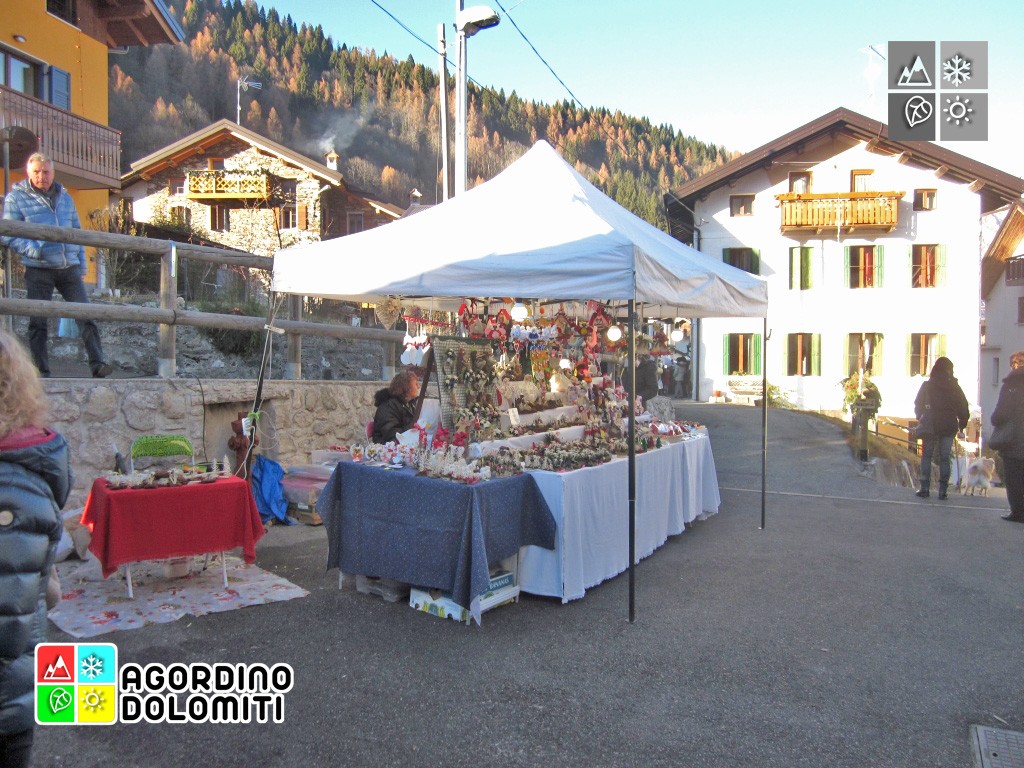 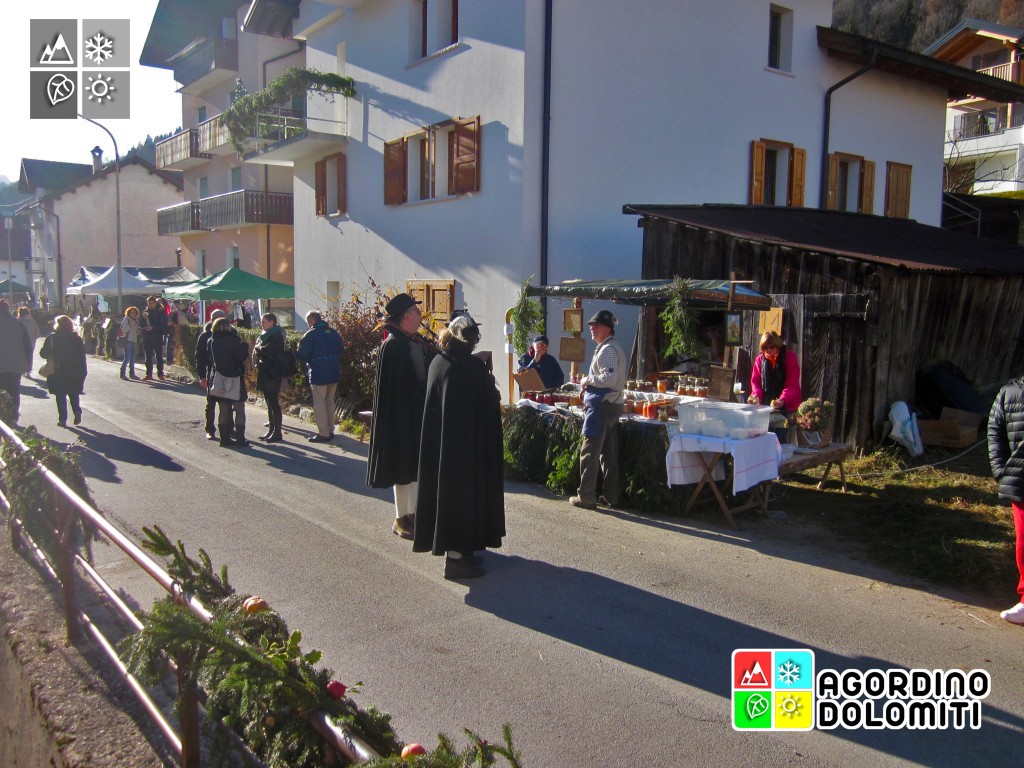 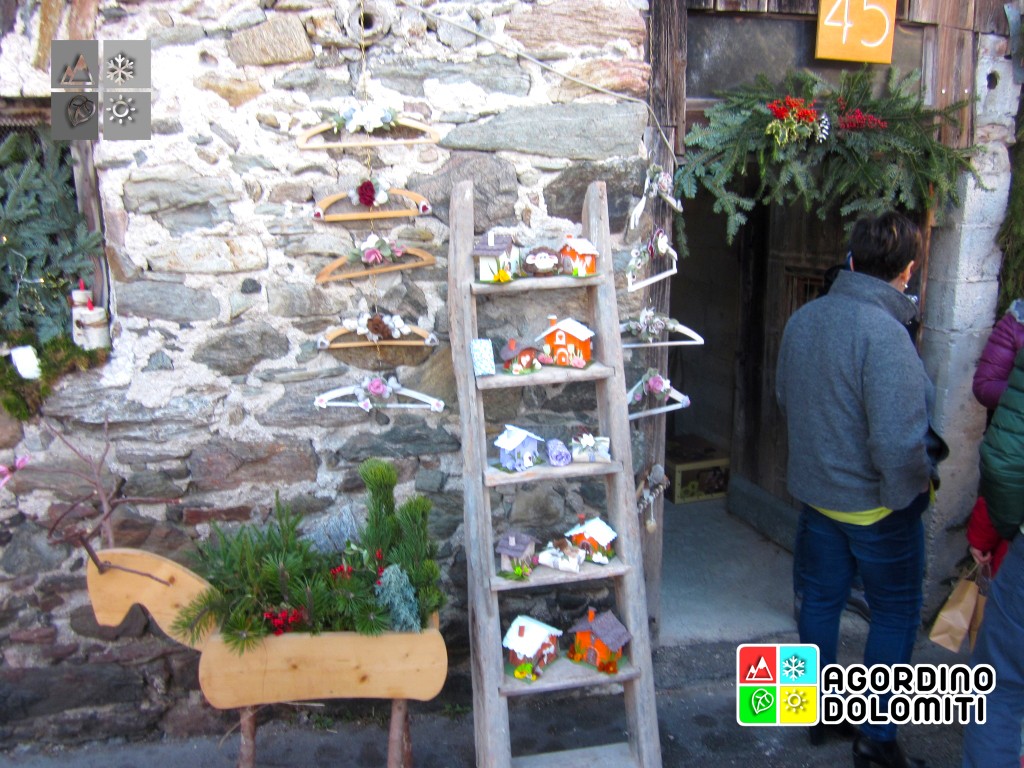 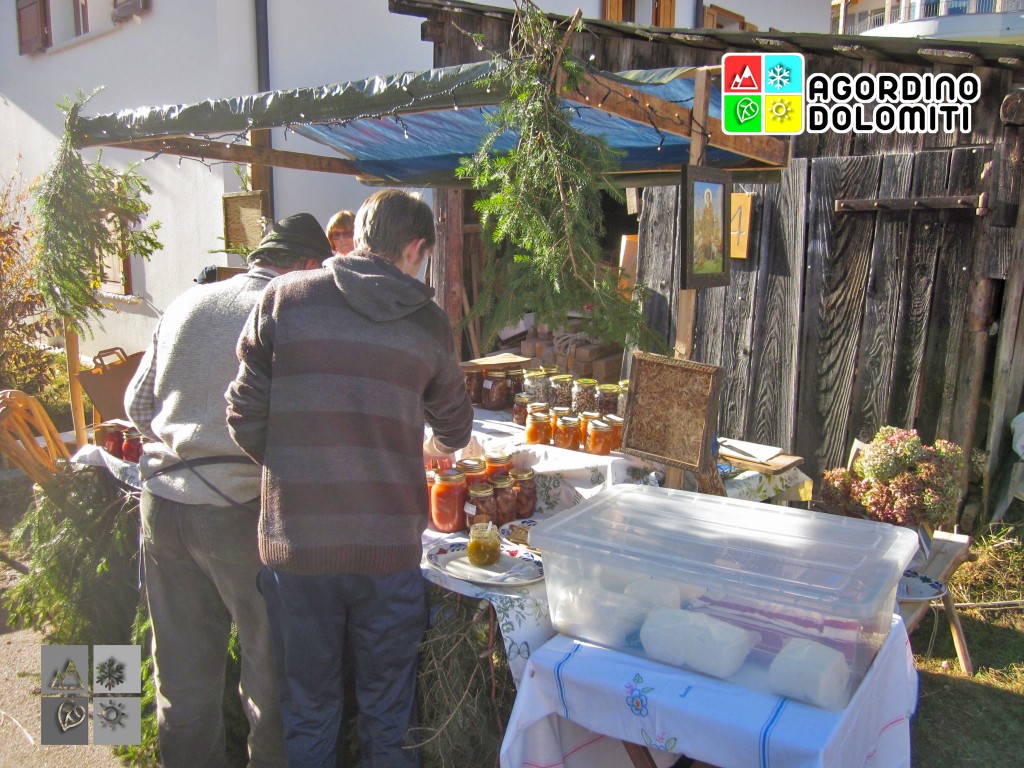 An efficient bus service from the hamlet of Tamonich in Agordo to Rivamonte Agordino was active from 10.00 to 19.00; furthermore, the warm and sunny day has allowed to some sporty guests to reach Rivamonte even on foot from the neighboring villages of the Agordino. Congratulations to all the organizers for Riva Nadal, which is becoming year after year the most participated Christmas event of the Agordino area. If you’re keen on Christmas markets in the Dolomites, don’t miss the next edition of Riva Nadal in Rivamonte Agordino – Everyone’s invited! 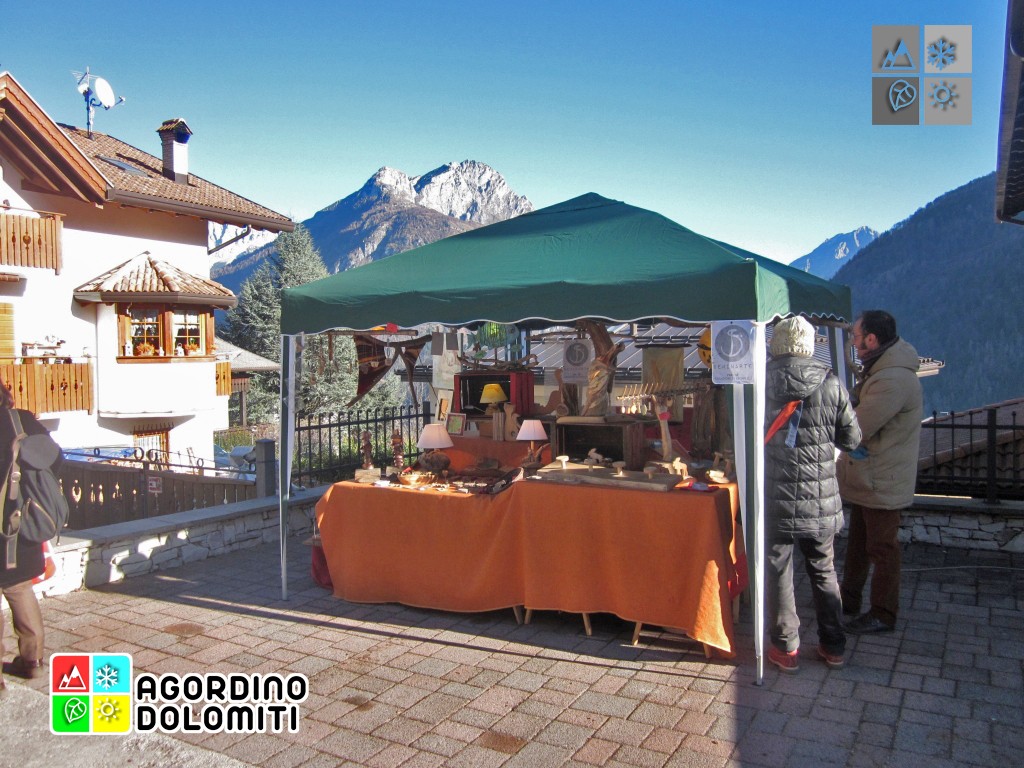 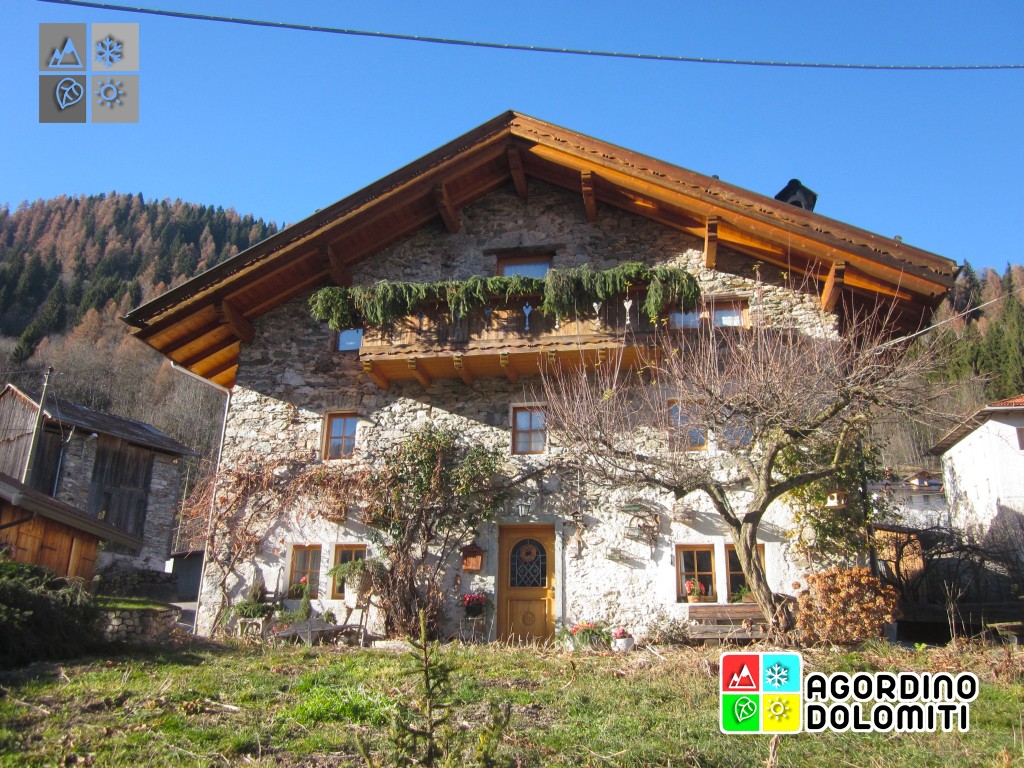 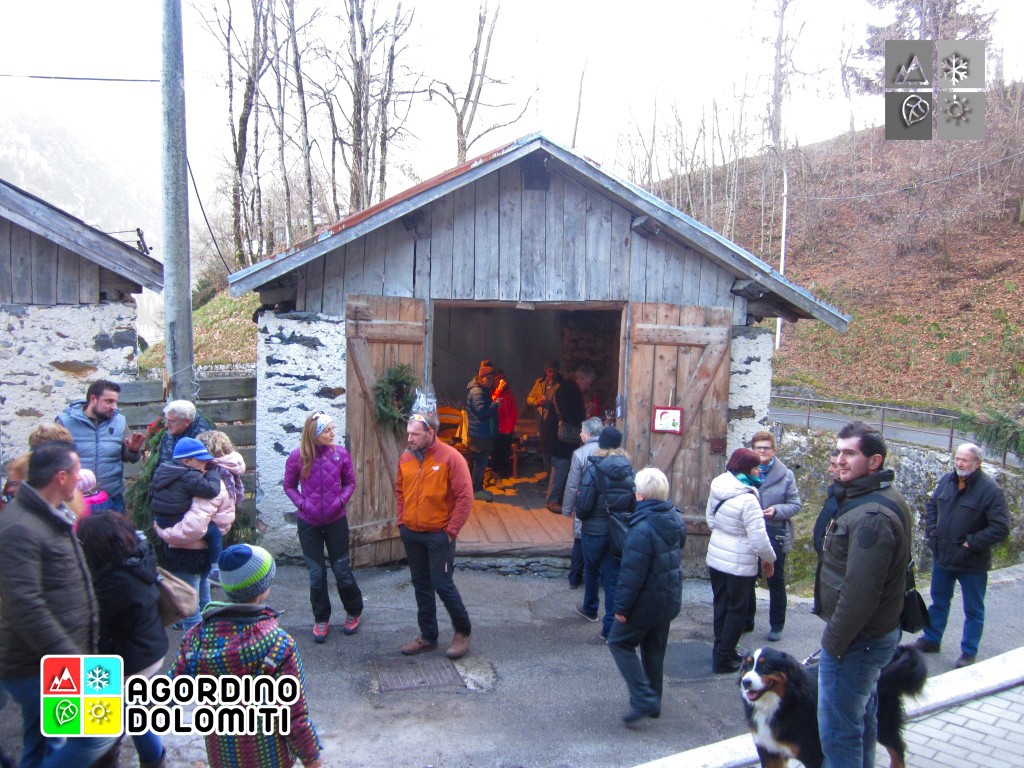 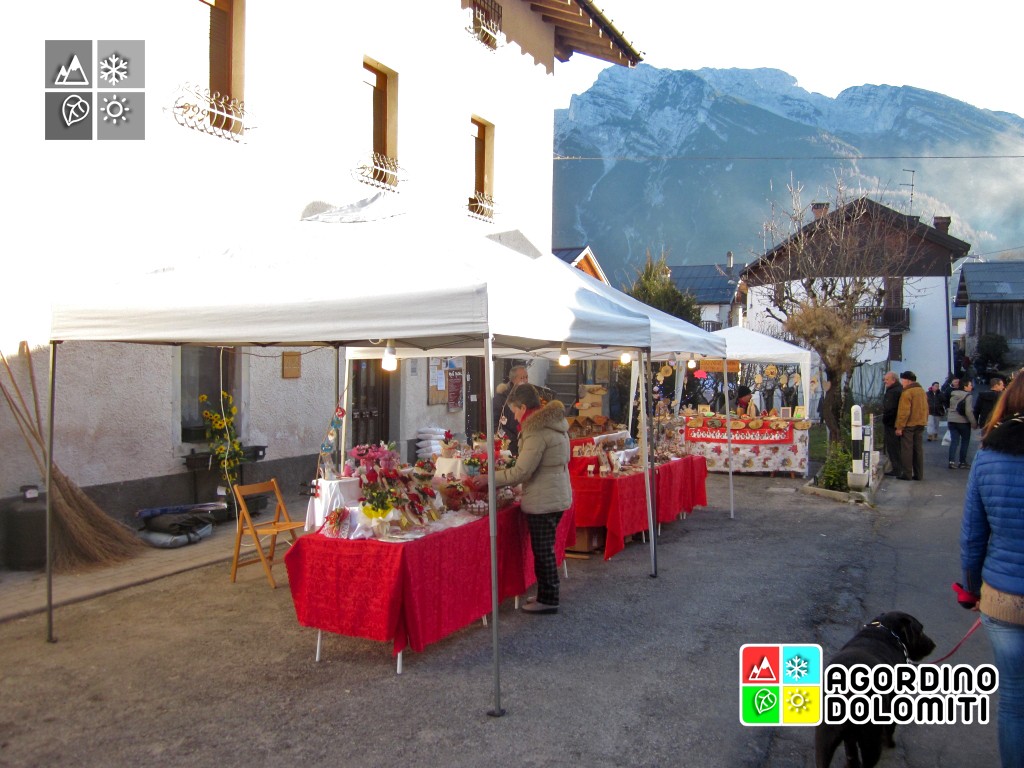 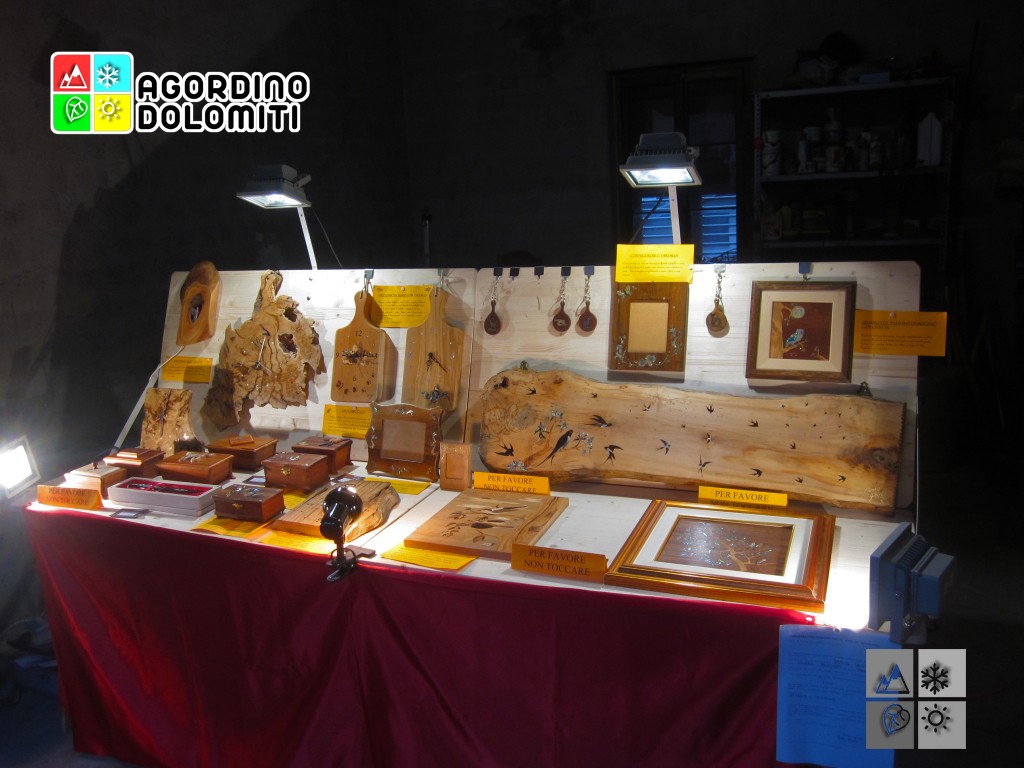 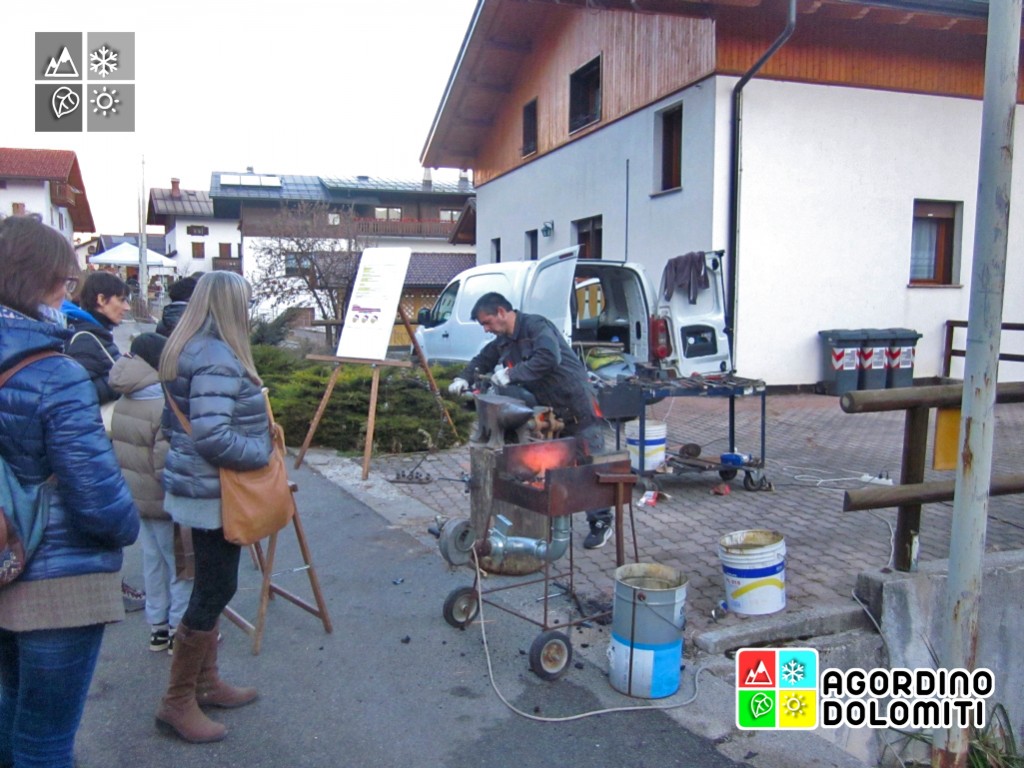 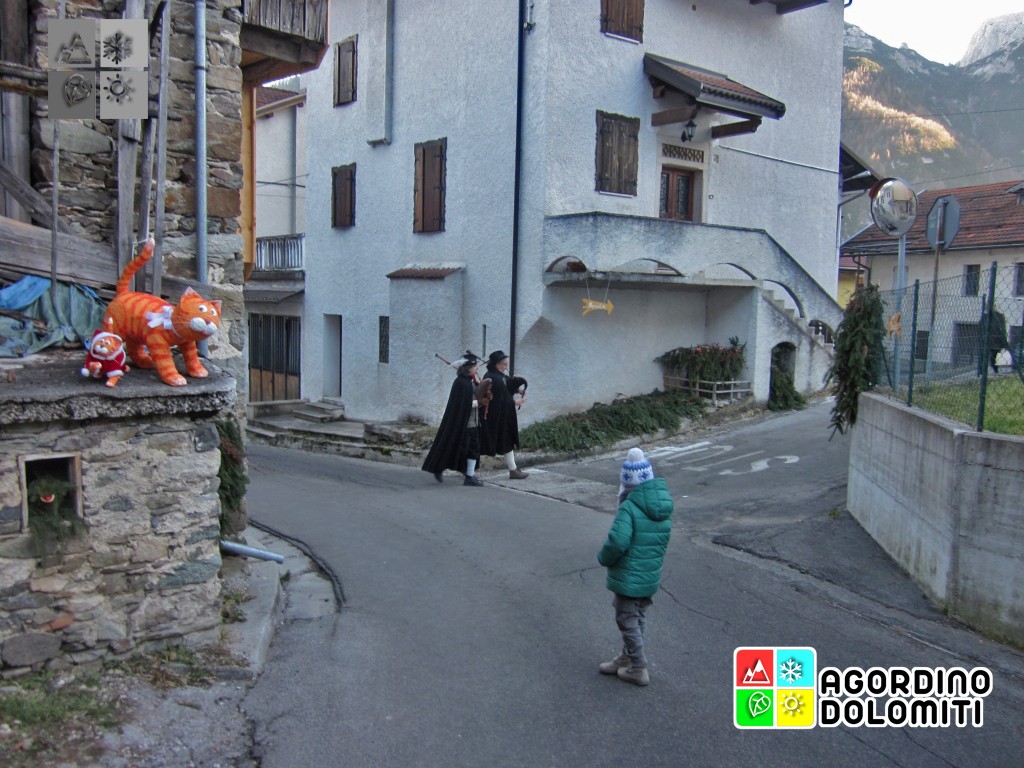 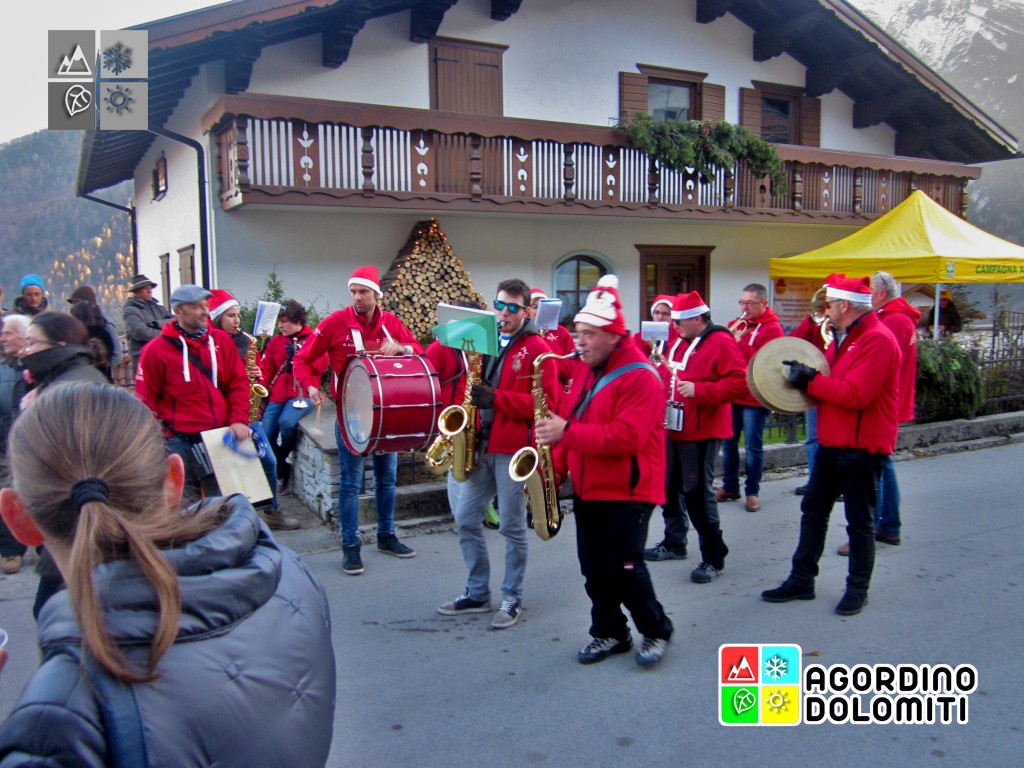 Did you like this article? Let us know what do you think about it by leaving a comment!